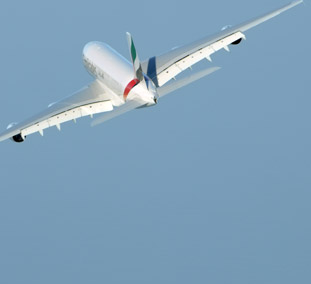 Emirates recently announced that it has launched new services from Dubai to Yinchuan and Zhengzhou, two of the fastest growing cities in Midwest China. Other destinations include Beijing, Shanghai and Guangzhou.

Using a Boeing 777-200LR aircraft, the flights to and from China will also cater to the needs of the Chinese market with Mandarin-speaking cabin crew on board, and inflight gourmet cuisine options including popular Chinese dishes. Passengers will also enjoy the generous Emirates baggage allowance of 30kg in Economy Class, 40 kg in Business Class and 50kg in First Class.