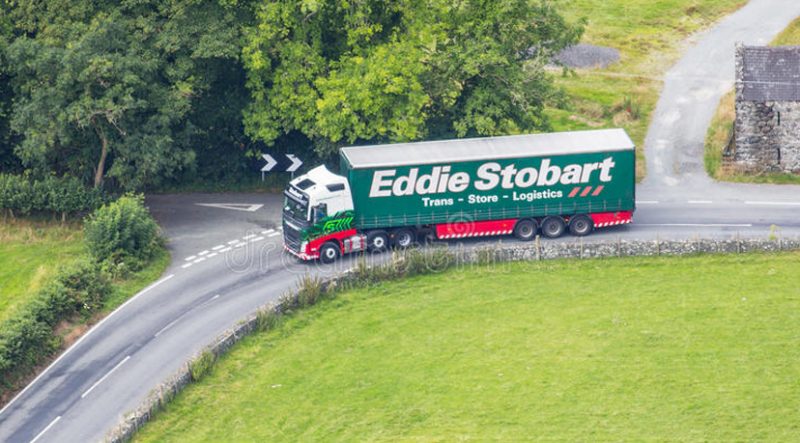 “We would like to thank shareholders for supporting our transaction, which will bring immediate stability to the business. Eddie Stobart’s loyal staff are the best in the industry and we are pleased to be able to provide certainty over their jobs throughout the Christmas period and beyond,” DBAY said.

“We would also like to thank the lenders to the company for their flexibility, which will be invaluable in returning Eddie Stobart to a stable footing.”

The ailing haulage and logistics company is now set to receive a new funding tranche of £75m, “to continue trading through the busy Christmas period”.

The deal will also see the return of William Stobart, son of the company’s founder, who is set to be named executive chairman of Greenwhitestar Acquisition, the holding company of Eddie Stobart Logistics, and who will work alongside the existing management team.

The vote appears to end the ambitions of former chief executive Andrew Tinkler, who had been putting together a rival bid.

The DBAY bid was also criticized by the Unite union, which has 1,000 members working for Eddie Stobart and commissioned a report into the deal.

It claimed that of the original £55m promised by DBAY, as little as £15m would actually find its way to Stobart once fees and charges from lenders and DBAY had been accounted for.

Unite national officer for road transport Adrian Jones said: “This deal provides no certainty beyond the very short term for the workforce who are set to be the latest victims of ‘bandit capitalism’. The DBAY offer is clearly not as it seems and, in reality, a fraction of the £55m that is being touted will be pumped into the business long term.

“DBAY’s investment will be primarily used to pay back the current lenders, the costs of the transaction and DBAY’s own fees.

“Unite fears that if the deal is approved, it will not be in the long-term interests of the workforce. The levels of debts and increase in average costs of capital resulting from DBAY’s offer will leave the company wide open to being sold off piece by piece in order to ensure DBay can record a rapid profit.”