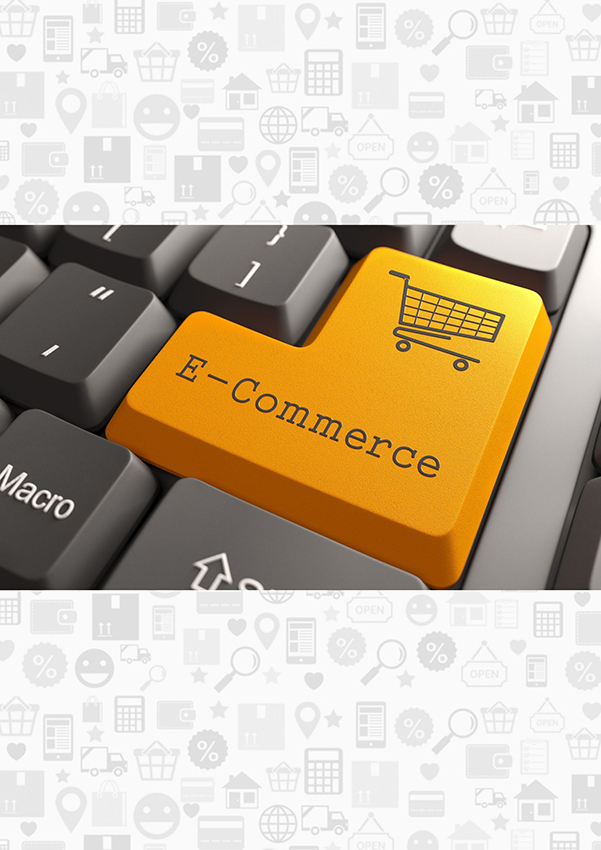 e-commerce will spur growth in the air cargo industry

While China’s economy has slowed down in recent years, it will still remain a major force in spurring growth in certain industries like air cargo and logistics, an integral part of its thriving e-Commerce involving millions of online shoppers from across its more than 600 cities and 23 provinces.

In the US and Europe e-Commerce deliveries are mostly done on the ground. In China, Asia and other markets, goods are shipped overseas, mostly involving air cargo to hasten the process.
“The advantage for the air cargo is that one-third of that business is flown by air in China and in Asia,” said Dr. Wouter Dewulf, a professor at the University of Antwerp in Belgium, who was one of the speakers at the 8th Air Cargo Handling Conference held in Dubai.

e-Commerce, also known as electronic commerce or EC, which is primarily buying and selling goods and services online or the internet, has dramatically changed the way retail, cargo and logistics industries do business.

Studies show about half of e-commerce done on the computer or mobile phones involve buying hotel stay, airline tickets, downloading music or videos, paying various dues and the likes.
The other 50 percent of e-Commerce involve shopping online for clothes, bags, toys, gadgets, mobiles, tech-nological products and other items that are usually sold on retail stores or malls.
With e-Commerce, funds are transferred remotely and business transactions occur either as business-to-business, business-to-consumer, consumer-to-consumer or consumer-to-business and new terms have been introduced like e-tail, which refers to the transactional processes for shopping online.

China’s Consumer Power
Dr. Dewulf, who holds a master’s degree in air transport management and a PhD study that tackled the strategy of air carriers, told Air Cargo Update most Chinese do shopping online, particularly on electronic gadgets, mobiles and the latest in technology.

“They don’t have much shops there. Also the shopping malls tend to be mostly high-end like those you see in the US,” said Dr. Dewulf referring to China’s shopping scene.

“Chinese people are working very hard so in the evening they like to order things online. These people got money but don’t have time so they like spending money online,” added Dr. Dewulf who is also a visiting professor at the University of Chongqing in China.

Out of China’s 1.4 billion people, more than 632 million are internet users who are mostly moneyed or with high purchasing power and about 700 million have active smart mobile devices, which give them instant access to online shopping.

“China is in the midst of a digital revolution. During the course of 2013, the number of active smart devices grew from 380 million to 700 million. On Singles Day, the e-Commerce marketplaces Taobao and Tmall posted more than RMB 36 billion (almost $6 billion) in sales in just 24 hours. Some five billion daily searches are made through Baidu, and hundreds of millions communicate via WeChat, Tencent’s mobile messaging app,” the McKinsey Global Institute said in its report.

Considered as the world’s manuf-acturing capital, China’s economic activities continue to have an impact on the global business scene.

And the internet has fundamentally altered the way Chinese shop and do business.

“China’s Internet has already given rise to a dynamic technology sector, thriving social networks, and the world’s largest e-tailing market. But the Web is just beginning to penetrate many Chinese businesses—and the most sweeping changes are yet to come,” the McKinsey Global Institute pointed out.

Asia, the sleeping giant
In Asia, e-Commerce is also changing the landscape on how people shop.

Southeast Asia, in particular, has been identified as the new frontier for online shopping after Alibaba announced this year it will pay $1 billion for a majority stake in regional online marketplace Lazada.

Out of Southeast Asia’s 620 million, about 150 million are considered digital consumers and about two-thirds of them have done online shopping, according to the findings of Bain & Company, a financial think-tank.

Although the online market penet-ration in the region is still relatively small compared to developed econo-mies, Bain & Company said it is likely to grow in the years to come.

For instance, in the Philippines where more than 13 million people work overseas, the online penetration is just 1.2 percent despite their capacity to buy.

To experts, this is a good sign to invest in the region with more room for growth in the horizon.
“It’s no secret that global and regional investors have targeted Southeast Asia and are betting huge sums on its e-commerce future,” Bain & Company said in its report.

“Now is the time to set direction and place bets. The ecosystem is ﬁnally taking shape and the market is starting to take off. It’s no longer a game of wait-and-see, no longer a time for experimentation, no longer a market for small bets. It is critical to think through the dimensions of the digital ecosystem to seize opportunities and not be left behind,” it added.