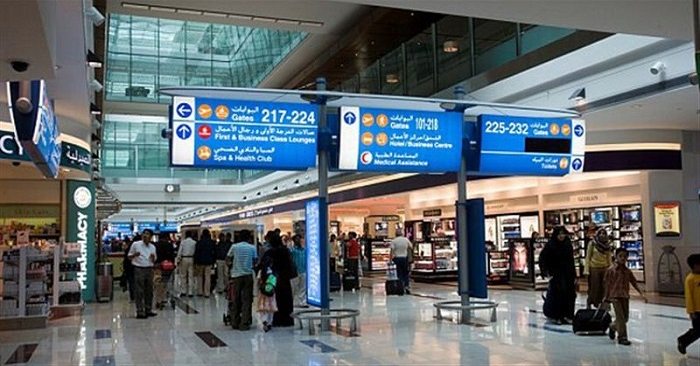 Industry analysts believe that DXB is on track to beat last year’s 88.2 million passenger traffic numbers and will meet its 90 million target.

“Dubai International had forecast modest growth to about 90 million passengers this year and it looks like they’ll hit that target. So yes, they’ll beat the 2017 figures. But going forward, the real long-term focus has to be developing Dubai World Central and expanding its true capabilities,” said Saj Ahmad, chief analyst, StrategicAero Research.

Ahmad said it might be a few years before Los Angeles becomes a serious contender, by which time, runway improvements and other multi-billion dollar investments at Dubai will mean that the UAE city may move on and expand even further, especially given the rate of convergence and expansion between Emirates and flydubai.

“Los Angeles may well take the lead when the transition period between DXB-DWC occurs, but that’s a while off yet.”

According to Dubai Airports, passenger traffic in June surged 11.7 per cent to 6.795 million compared to 6.08 million recorded in June 2017. Passenger traffic from CIS states grew 50.6 per cent, followed by Eastern Europe at 33.6 per cent, Africa at 20 per cent and North America at 16.9 per cent in the month of June.

“Notwithstanding the annual date changes for Ramadan, Dubai International’s strong June performance underscores the robust demand that exists for travel so soon after the Eid period. And with the summer season in full swing, it’s no surprise to see that CIS routes have surged up to 50 percent, driven by demand as well as new city pairings that have been established by the likes of flydubai and Emirates alike,” Ahmad said.