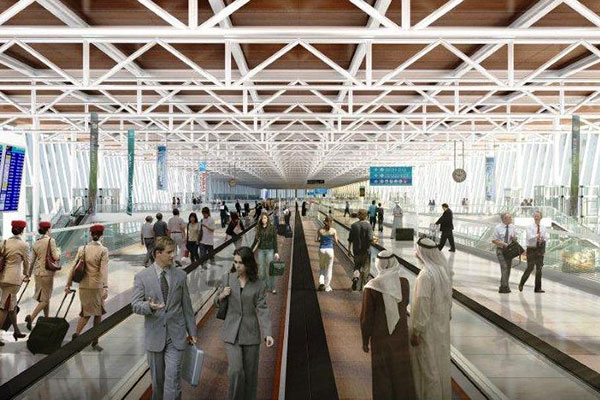 Dubai World Central (DWC), the emirate’s second airport, said it saw its passenger traffic inch down by 0.5 percent year-on-year in 2018 to 900,000 passengers.

This was despite a surge in passenger numbers in the third quarter of the year (up 26 percent) and a 3 percent rise in traffic in the fourth quarter following the launch of new services.

Operator Dubai Airports did not elaborate on why the annual figures were lower, but said it is gearing up for ‘a major surge’ in activity in the second quarter of 2019, when the southern runway at Dubai International Airport will be closed for refurbishment. The closure of the runway has already led major airlines such as Emirates and flydubai, which are both based at Dubai International, to change their operational plans.

Some airlines will also be flying in and out of DWC instead of Dubai International while the runway is being renovated.