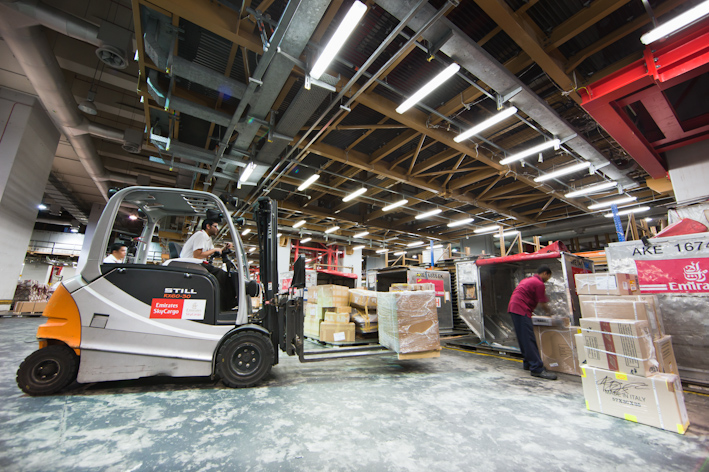 Cargo volumes at Dubai World Central, DWC, has grown to 475,190 tons in the first half of the year, a year on year increase of 7.1 percent compared to 443,835 tons recorded last year, according to the traffic report issued by operator Dubai Airports.

After a robust growth of nearly 9 percent in first quarter, cargo volumes at DWC reached 245,359 tons in the second quarter, up 5.4 percent compared to 232,691 tons during the same period last year.

During the period under review DWC was served by eight passenger carriers, operating an average of 95 flights weekly to 14 international destinations and 26 scheduled cargo operators flying to as many as 70 destinations around the world.