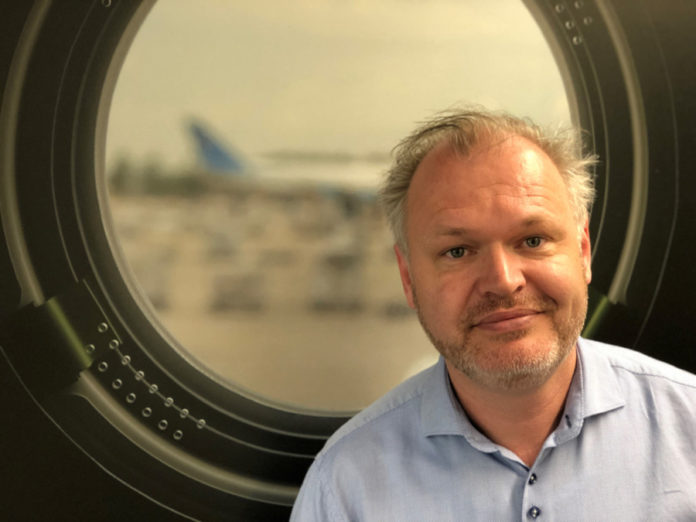 The Dutch government is working on a new framework for airfreight, and the sector needs to make its opinions known, according to Maarten van As.

The managing director of Air Cargo Netherlands says that to ensure air cargo can continue to grow, the association and the cargo sector as a whole must be concrete in its inputs. Van As stresses that capacity figures should not be stared at blindly, but how they are used needs to be studied.

He says, “Look carefully what this means for the Dutch economy, for employment opportunities, for the business climate for companies and, also for the quality of the Schiphol network. Dare to be selective and, on the basis of clear consideration, reserve slots for full freighters.”

The allocation of slots at Schiphol has been an issue for the last two years. Air traffic movement capacity at Schiphol is limited to 500,000 until 2020 to balance aviation growth, noise reduction and environmental quality. There is just a slight issue, this limit was reached in 2017.

The impact of the slot shortage was felt by the freighter sector, which has seen a significant fall in movements. A local rule was created to give freighters more space, and it was formalized in May this year.

Van As says: “This local rule is not to be THE solution though, but it is a positive signal. At this moment the sector and the Dutch government are together looking for solutions and the government has recognized the importance of the airfreight market for the Dutch economy.”

The cabinet has allowed for a moderate growth of slots at Schiphol, something van As describes as a “positive and very important step”.

The limited availability of slots is not the only reason for full freighter traffic to fall at double-digit rates; the whole air cargo sector has been struggling and the global economy is falling due to worldwide issues.

Tougher times are sometimes a good thing, van As comments: “This flattening of the market is all the more reason for the cargo community at Schiphol to put more energy intro preparing for the future.”

He says the drive to optimize air cargo processes at Schiphol is at the heart of the Smart Cargo Mainport Program, saying: “This program is an example of how cargo flows are advanced by cooperation with our cargo community.”

The air transport industry has to consider changing public opinion. Van As says: “Whereas air transport used to stand for progress and modern times, now the discussion covers environmental issues and inconvenience for surrounding areas. Politics must find a new balance and we are very happy to see that the Dutch cabinet takes this very seriously.”

Minister of infrastructure and water management, Cora van Nieuwenhuizen has been discussing the matter with relevant stakeholders, trying to find a way to allow growth.

Van As says: “From 2021 and forward, there will be a transition period in which the aviation sector can earn the right to grow to 540,000 slots by achieving demonstrable reductions.”

While this is going on, belly capacity is being utilized more efficiently. Schiphol Group has developed a tool combining cargo and passenger data to identify opportunities to update the aircraft operating routes.

Van As says freighters must remain important at Schiphol. He says: “The sector operates in an enormous competitive international playing field in which both belly cargo and full freighters must have independent, strong positions. Only in this way can Schiphol position itself as a powerful cargo hub.”