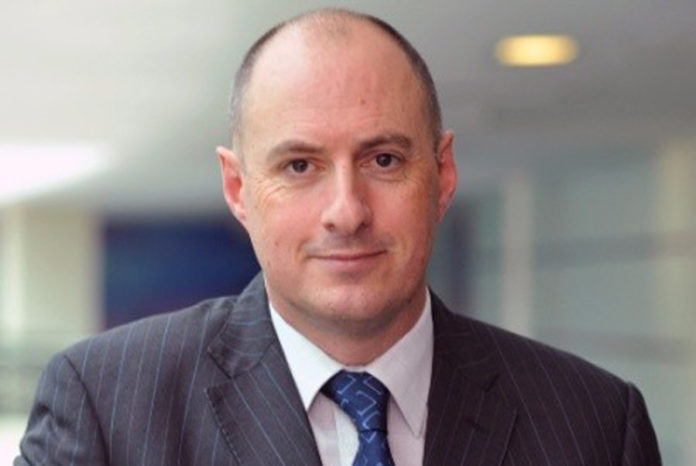 In his new role, Duncan is based at WFS’ Head Office in Roissy, Paris, and reports to Barry Nassberg, Group Chief Commercial Officer.

Duncan brings some 30 years of experience and expertise to WFS. He spent 18 years at DHL with local, regional and global commercial responsibilities before joining Emirates Airline, where he spent 11 years, ultimately holding the post of Vice President, Cargo Commercial Operations, based in Dubai, responsible for the airline’s cargo operations and commercial activities across The Americas, Africa and the Middle East.

“Duncan has a strong understanding of the air cargo industry, the evolving role of the handler and the commercial drivers of growth and brings a new dimension to our Group Com¬mercial team. I know he will make a significant contribution to our success as we continue to leverage our growing international network and service capabilities to benefit our airline customers across the globe,” Barry Nassberg stated.

2018 has been another strong year of growth for WFS, which has successfully won new cargo handling contracts with leading carriers, including Emirates and Qatar Airways in France, THAI Cargo in the UK and Ireland, Cathay Pacific in Brussels and Copenhagen, American Airlines in Milan, Egyptair in Amsterdam and Brussels, and Turkish Airlines, Aer Lingus, DHL Air and Ethiopian Airlines in the U.S. WFS is also continuing to invest in upgrades to its cargo operations and the opening of more handling centres. In the year to date, key developments have included the signing of a 15-year lease on a new 346,000 sq ft state-of-the-art cargo terminal at New York JFK, which will handle more than 300 million kilos a year when it opens in Q4 2020, as well as the opening of a new cargo centre at Milan Malpensa. WFS has also been selected to manage the Seafood Centre at Oslo Airport.

WFS will continue to invest significantly to support its priority of delivering the highest standards of safety, security and service.