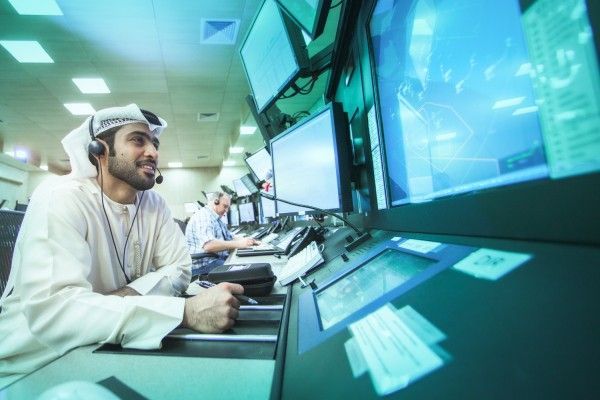 Dubai International airspace capacity up by 25%

He highlighted that the establishment of the Contingency Approach Control Room (CACR), which oversees and ensures the seamless continuity of air traffic flow during emergencies, as well the launch of the Dubai Academy for Air Traffic Management and the airspace restructuring project, with investment totaling Dh60 million.

As well as expanding capacity, Sheikh Ahmed said the airspace-restructuring project would terminate previous delays caused by airlines having to wait for air traffic control clearance before landing due to congested skies in the past.

Figures showed that in 2015 airline delays caused losses of Dh9 billion at airports in the Middle East.

Sheikh Ahmed added that in addition to the operational benefits it has yielded, its implementation has also enabled carriers flying from Dubai International Airport to save a total of Dh53 million from their annual budgets.

He indicated in a statement that the successful implementation of these projects are only initial steps that lead to the launch of a series of ‘larger than life’ projects in the near future to transform Dubai into a top global airport hub.

The statement added that air traffic controllers at Dubai Air Navigation Services have managed more than 500,000 air traffic movements in Dubai’s airspace throughout 2017, which included both civilian and military aircrafts.