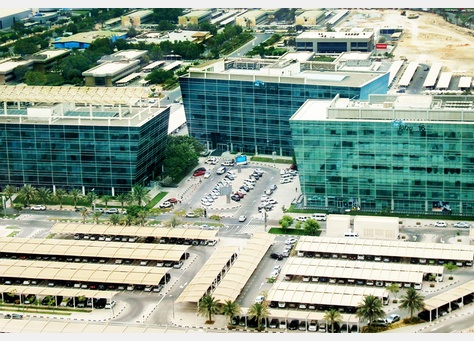 DP World to invest Dh1b in JAFZA despite ‘challenging’ outlook

The chairman of Dubai’s DP World said the port operator was facing a challenging 2019, particularly at its flagship Jebel Ali Port, but would still be investing in expanding the JAFZA freezone.

Sultan Ahmed Bin Sulayem, chairman and CEO of DP World, told Reuters that the U.S.-China trade dispute had created uncertainty in the market, while the UK’s imminent departure from the EU would create a lot of confusion.

Sultan Ahmed Bin Sulayem said he expected both sides to reach an agreement and that the company would be able to cope, whatever happened with US-China trade negotiations.

Improving regional economic growth and the forthcoming Expo 2020 Dubai will boost business transactions in the year ahead, but due to the factors globally, DP World will take a “cautious approach with regard to our supply chain and investments,” he said.

But that cautious outlook has not dampened the port operator’s appetite for ongoing expansion of Jebel Ali Freezone (JAFZA).

JAFZA is Dubai’s oldest port and free zone and houses around 7,500 companies, which accounted for 33.4 per cent of the emirate’s gross domestic product and 10.7 per cent of the UAE’s GDP in 2017, according to an Oxford Economics analysis published by DP World.