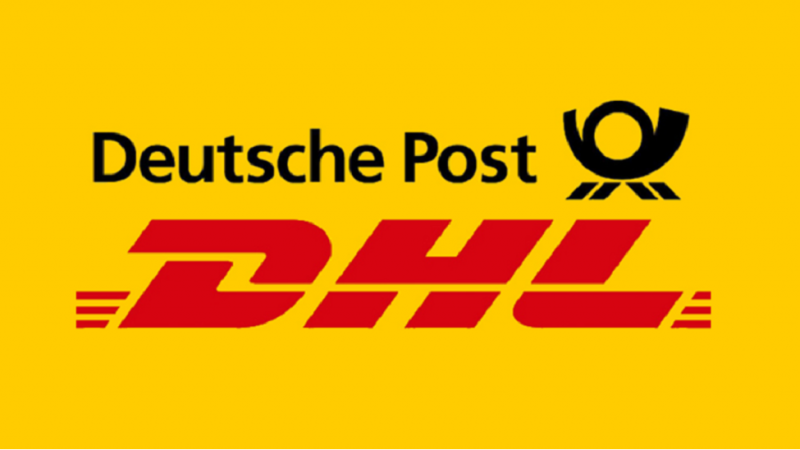 DP DHL said performance was primarily driven by the global e-commerce boom, which led to considerably higher shipment volumes in the parcel and express business.

Frank Appel, DP DHL group chief executive, said: “2020 was an exceptionally challenging year for Deutsche Post DHL Group. Our services were in demand more than ever. We not only posted record earnings, but also created 20,000 new jobs worldwide.

“This success didn’t come from nowhere. It is the result of years of hard work by our entire organization. We focused on our profitable core logistics businesses by consistently aligning our company towards e-commerce and investing in our logistics network and digitalization.

“This way we are strengthening our profitability and our resilience against global economic turbulence. Deutsche Post DHL Group is thus well positioned to continue growing profitably in the coming years.”

The company said improvements in air revenues and profits were driven by rate improvements as a result of capacity shortages.

“A central system for sourcing airfreight capacity and improvements in our global infrastructure contributed to the revenue increase,” the company it added.

“Over the course of the year, this division was faced with declining demand and a shortage of transport capacities in the market.

“This manifested itself initially in belly space cargo capacities on intercontinental passenger aircraft and additionally on certain ocean freight routes toward the end of the year. The massive reduction in capacity led to a corresponding price and margin trend in the competition for available transport capacity.

“The international network and the market leading position in air- and ocean-freight made freight transport possible in a tight market.”

For the financial year 2021, the company anticipates a further “significant increase” in ebit to more than €5.6bn based on the assumption that e-commerce will continue to grow in the current year from a structurally higher starting point, while growth rates should normalize in the course of the year.

“World trade is also likely to recover further during 2021, leading to increased volumes in our global logistics activities. At the same time, intercontinental transport capacities are expected to remain limited due to the slow recovery of belly space cargo capacities in passenger aircraft,” it added.

For 2021 the company is forecasting gross capital expenditure of around €3.4bn, focusing on modernizing the aircraft fleet at Express and expanding the national and international parcel infrastructure to efficiently handle rising shipment volumes as well as on the continued digital transformation.