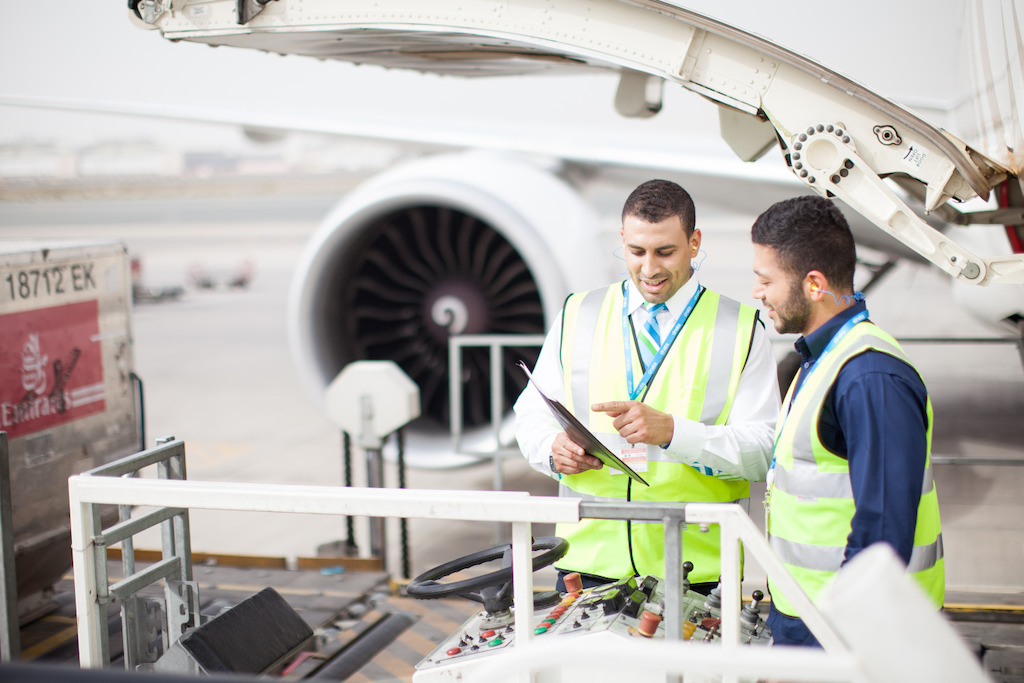 Despite challenges in the aviation industry and increased economic pressures around the globe, dnata had remained resilient and delivered the high-quality service its customers have come to expect.

“It’s been a challenging year but our team has demonstrated unwavering commitment to delivering the highest standards to our customers,” said Steve Allen, DSVP dnata Airport Operations. “We have worked hard to stay agile, efficient and innovative, while never compromising our safety and operational excellence. 2017 will require us to be even more tactile and responsive to the needs of the market, and stay on top of our game to ensure a robust year ahead.”

2016 saw unprecedented growth in aircraft handling and passenger movement. dnata ensured the tight schedule ran smoothly at both hubs – DXB and DWC, handling more than 91.3 million passengers, 97.8 million bags and 431,978 aircraft movements between the two airports. This represents more than a 16 per cent increase in the number of passengers using the airport, and 4 per cent increase in the number of flights compared to 2015. The most travelled sector from Dubai was Doha with over 2.99 million passengers making the journey from the hub, and 3.2 million bags meeting travellers at the destination.

Al Maktoum International Airport at Dubai World Central (DWC) also saw a spike in passenger numbers with Fly Dubai’s growing operations at the airport in 2016. The airport has also developed into a regional cargo hub with a capacity to grow to 16 million tonnes per year. dnata now handles more than 117.000 tonnes of cargo at DWC and this number will continue to grow.

dnata’s Special Handling team at DXB of 980 employees have assisted an average of 4, 000 special needs passengers every day. Over the year, dnata invested millions into new ground support equipment (GSE) to ensure flights landing at the two airports are serviced safely and efficiently.

Currently, dnata deploys 10,000 pieces of GSE and vehicles of which 2, 000 are motorised. As a socially responsible organisation, dnata has introduced environment-friendly electric tow tractors, conveyor belts and pushback tractors, GSE with engines meeting Euro III emission standards and testing hybrid and CNG powered vehicles; we have a vision to convert motorised equipment wherever feasible from diesel powered to electric, hybrid or CNG powered.

dnata has worked closely with Dubai Airports and other stakeholders on the opening of Concourse D. The new concourse has increased the airport’s capacity to an additional 16 million passengers. dnata also operates a new Marhaba lounge at Concourse D.

In addition to Dubai, dnata has ground handling operations in 74 other airports around the world, serving more than 250 airlines, and is the world’s largest ground handler of the Airbus A380 aircraft.