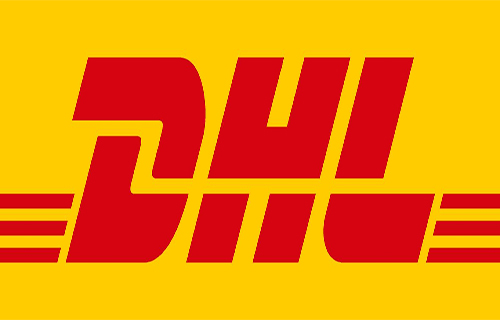 Deutsche Post DHL Group has announced a $137 million investment plan for the US domestic and cross-border ecommerce market, and its objective is to exploit the global B2C ecommerce market for shipments crossing borders which is expected to grow from $400 billion today to a total global volume of $1 trillion in 2020.

Since US online merchants take the leading role in selling internationally, DHL eCommerce will make substantial investments in the United States in the next years and expand its capabilities to serve businesses selling abroad significantly, the company said in a statement.

The announcement was made in conjunction with the DHL eCommerce and DHL Supply Chain divisions further implementing regionalized fulfillment centers in Los Angeles, Columbus, OH and New Jersey, significantly increasing the companies’ order fulfillment capabilities in North America collaboratively.
“There is barely any other industry that provides such a promising outlook than the ecommerce business,” said Charles Brewer, CEO of DHL eCommerce, in a press release. “With our investments we lay the foundation to expand our leading role in cross-border ecommerce logistics, serve our U.S. customers with the best possible infrastructure and solutions, and gain future market shares.”
Today’s global B2C cross-border ecommerce market comprises approximately $400 billion and is expected to expand rapidly. Particularly emerging markets are going to fuel the estimated annual growth rate of 28 percent, followed by Western Europe and North America. Thanks to China’s growing middle class, which will reach 630 million people by 2022, most of the purchasing power will come from Asia-Pacific and equal about 48 percent of the total volume.
DHL eCommerce said research shows that consumers increasingly buy products online that are either unavailable or too expensive in their home country. The biggest share of these cross-border purchases will revert back to US ecommerce businesses, among other reasons because consumers covet products tagged with the ‘Made in the US’ label. DHL is looking to benefit from these developments and increase its ecommerce footprint in the United States.
The planned expenditure of $137 million until the end of 2020 will be used for the further expansion of fulfillment capabilities by adding eight distribution centers and enhancing two existing facilities in Los Angeles and Columbus. The new investment will also expand day definite deliveries and enhancements to support domestic and international services.