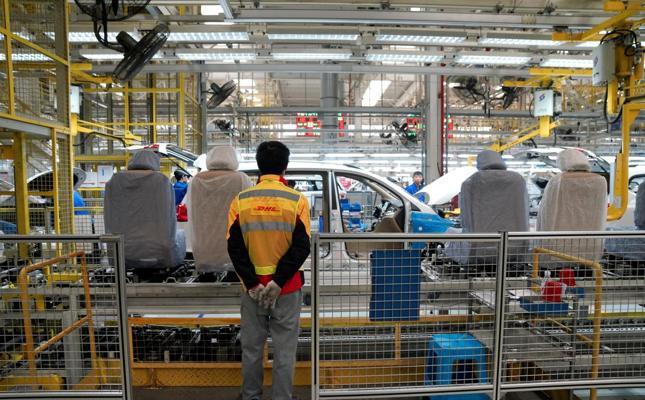 German logistics giant DHL Express recently announced that it will increase its investment in China, including expanding service facilities in Hong Kong and Guangzhou, capital of Guangdong province, and increasing freight flight services from South China to Germany.

As reported by a Chinese local newspaper, DHL plans to raise the service frequency of its new air cargo service route between Shenzhen, Guangdong to Leipzig, Germany from twice a week to six times a week in the first half of 2019. The first flight on the new route took off Friday morning.

The company’s announcement came after a meeting of the Political Bureau of the Communist Party of China Central Committee, the Party’s core leadership, on Wednesday. The top leadership said China would continue to proactively attract foreign investment and safeguard the legitimate interests of foreign-invested businesses in order to shore up the economy.