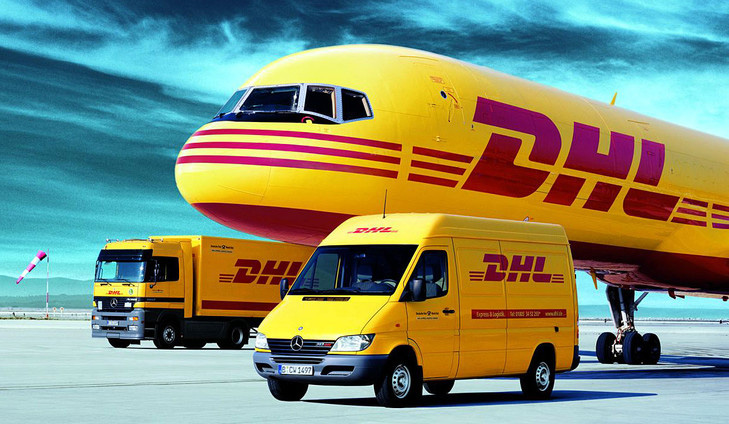 The company said the performance was “buoyed by the global trade recovery”.

“We registered year-on-year growth of 34.4 % in airfreight volumes in the third quarter of 2021, due mainly to global trade in goods,” DP DHL said.

“The highest growth was attributable to the trade lanes between Asia and the US.”

Airfreight rates across the market have continued to improve this year, which has supported revenue and profit growth.

“In line with the general industry view, our expectations are that ocean and air rates will eventually come down.

“However, this is expected to be a rather slow and gradual normalization with no signs for this process to happen soon.

“Based on the now fully rolled out new Transport Management System (TMS) we see indeed increased efficiencies in handling files internally as well as improved transparency in how we act in the market.

“Further process improvements can still be leveraged from the new TMS system, which will hence help to at least partly offset potential conversion head winds as a result of rate normalization.”

For comparison, DSV saw its third-quarter airfreight revenues increase by 78.7% year on year during the period to DKr18.4bn and volumes were up by 28.8% to 386,702 tons. Its results were boosted by the takeover of Agility GIL.

“After nine months, we have already exceeded our record full-year result from the previous year.

“Online shopping is maintaining its new higher level. With our focus on e-commerce and digitalization, we have positioned Deutsche Post DHL Group excellently.”