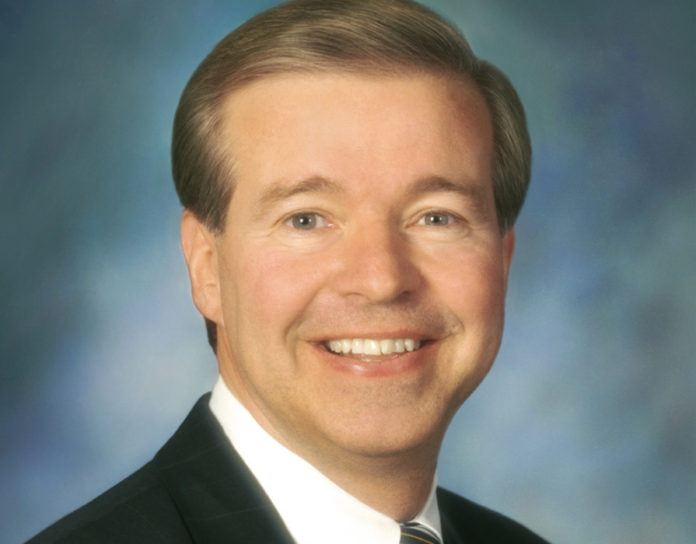 FedEx Corp., recently announced that David J. Bronczek, the Company’s president and chief operating officer, has been elected to the Board of Directors. With his election, the Board now has 13 members, including 11 independent directors.

The Company also made an announcement that independent members of its Board have approved changes to the Company’s Corporate Governance Guidelines to apply the mandatory retirement age of 75 only to non-management directors, effective immediately.

Mr. Bronczek is responsible for all FedEx operating companies and is a member of the five-person Executive Committee. He is also co-president and co-CEO of FedEx Services, which provides sales, marketing, information technology, communications, customer service, and other support functions for U.S. customers of major FedEx business units.

“Dave is an outstanding leader at FedEx, and he will be a valuable addition to the Board of Directors,” said Frederick W. Smith, chairman and CEO of FedEx Corporation. “His knowledge of the company gained over more than 42 years of service is unparalleled, and he will serve the company well in his role as a member of the Board.”

Mr. Bronczek has represented FedEx in a wide variety of industry and community roles, including serving as chairman of the FAA NextGen Advisory Committee, and chairman of the International Air Transport Association (IATA) in 2010. He remains a current member of IATA’s Board of Governors. The President of the United States to the National Infrastructure Advisory Council (NIAC) appointed Mr. Bronczek in 2009. He has also served on civic boards for the National Safe Kids Campaign, the Smithsonian National Air and Space Museum, the University of Memphis and the University of North Carolina. He also serves on the Board of Directors for Memphis-based International Paper Company.