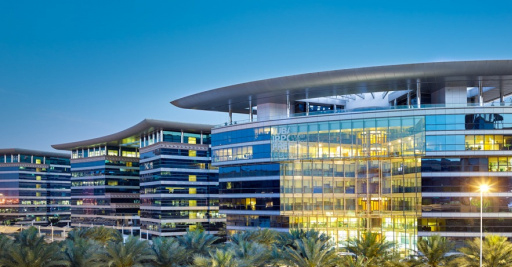 Dubai Airport Freezone Authority (DAFZA) made a 12% contribution to the emirate’s foreign trade in 2019, compared to 11.2% in 2018, out of a total trade value of Dh1.37 trillion recorded last year.

In terms of goods, machinery and electrical and electronics equipment ranked first with 55% of the total foreign trade in 2019, with a value of Dh37.4 billion for imports and Dh53 billion for exports and re-exports. This was an increase of 14.3% or Dh11.3 billion in DAFZA’s total trade.

This was followed by precious stones and metals with 38% of the total import value at Dh29.6 billion and Dh32 billion in terms of exports and re-exports. This meant an increase of 10.4% worth Dh5.8 billion. Both sectors represent 92.6% of DAFZA’s total trade.

HE Dr Mohammed Al Zarooni, director general of DAFZA, said, “DAFZA is one of the most attractive destinations for global companies of all sizes and sectors looking to work within a safe and flexible investment environment that can keep pace with different economic trends and fluctuations.

“DAFZA succeeded due to its well-designed plans that ensure ease of business and better-controlled operations that match the requirements of various business sectors.”