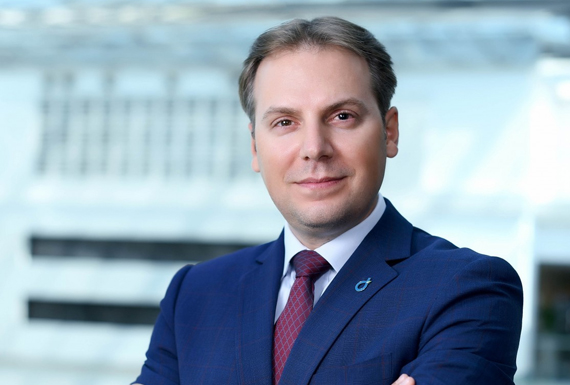 Crozier has been with dnata since 2011. Most recently he has been responsible for operational performance management as well as innovation and product development across dnata’s global network for both ground and cargo handling products. Previously he was chief operating officer of dnata Switzerland. Before joining dnata, he fulfilled various managerial roles across the supply chain in several markets.

Crozier will replace Bernd Struck in his new role. As senior vice president, Struck has been leading dnata’s UAE cargo operations and DWC airline services since 2014 and will retire from his role at the end of the year.

David Barker said: “l’m delighted to announce the promotion of Guillaume to senior vice president, UAE Cargo. A customer-oriented leader with an innovative mindset, Guillaume has an outstanding ability to deliver world-class service, quality and safety with his teams. I’d also like to thank Bernd for his substantial contribution to dnata’s success and wish him a happy retirement.”