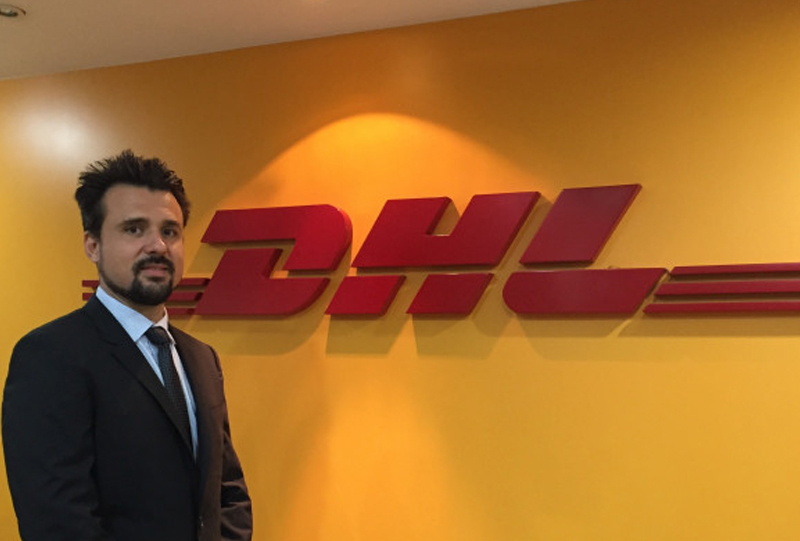 DHL Global Forwarding has appointed Clement Blanc as managing director for its business in South Africa, one of the key markets for the logistics giant in the fast-growing region. Blanc reports to Amadou Diallo, CEO, DHL Global Forwarding, Middle East and Africa.

With more than two decades of experience in the industry, Blanc spent more than 18 years of that with DHL Global Forwarding – largely based in Asia Pacific where he took on a range of roles including business management, account servicing as well as key trade lane management. Prior to joining the team in South Africa, Blanc was the managing director for Vietnam, Cambodia and Laos, a role he held from 2011 to 2019 where he led the business to achieve a triple-digit growth in revenue. He first joined the team in Vietnam in 2009 as head of commercial, and in 2011, was promoted to managing director given his instrumental role in clinching key business wins.

Amadou Diallo, CEO, DHL Global Forwarding, Middle East and Africa commented: “Clement is a great colleague whom I have had the wonderful pleasure to work with and it gives me great assurance knowing that he will steer our business toward continued growth. Whilst the world’s economy has somewhat faltered in 2020, signs of recovery are popping up with production restarting in several countries on the African continent. I’m confident that our South African business is in good hands led by a veteran like Clement.”

Blanc’s career in DHL started in Shanghai, China back in 2001, where he was trade lane manager for the Middle East and Southeast Asia. He was subsequently promoted to take on the role of branch manager in Wuhan and Beijing respectively, and in 2009, he held a brief stint in the regional office in Singapore, as intra-Asia trade lane director.

Clement Blanc, managing director, DHL Global Forwarding South Africa added: “South Africa is still reeling from the impact of the pandemic, but DHL has maintained a strong position globally as well as in the country thanks to our strategic focus on digitalization and our core service offerings. I’m proud to lead a team of dedicated professionals here, and I’m convinced that we are in the best position to continue supporting our customers.”