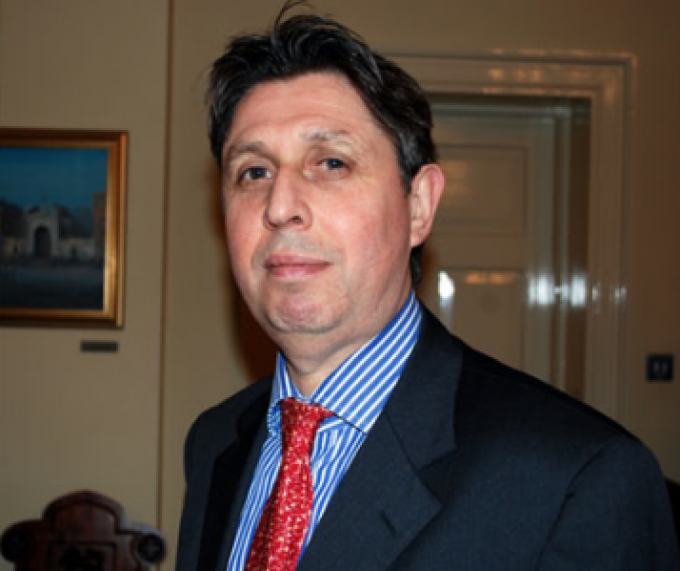 Chris Welsh MBE to retire from the Freight Transport Association

After 36 years’ dedicated service, Chris Welsh MBE will be retiring from the Freight Transport Association as its Director of Global and European Policy at the end of May 2018.

Welsh has spent his career at FTA defending and advancing the interests of importers and exporters (shippers) in their dealings with the world’s shipping lines and airlines. Through his work with the British Shippers’ Council, Welsh has provided an effective voice for the customer in these markets, and has succeeded in making it easier for FTA members to import and export goods by sea and by air. Welsh was awarded the MBE in 2015 in recognition of his achievements.

Earlier in his career, he helped establish FTA’s Brussels office in 1995 and served as the Secretary General of the European Shippers’ Council from 1996 to 2002. In addition to his current FTA duties as Director of Global and European Policy, he is also the Secretary General of the Global Shippers’ Forum (GSF) that provides a platform for shippers’ views to be heard by the global regulatory bodies. The GSF’s annual meeting in Melbourne on May 8-11 will mark Chris’s final commitment to the organization that he has run since its formation in 2011.

With the agreement of the Board of the Global Shippers’ Forum, FTA deputy chief executive, James Hookham will take over responsibilities for running the GSF from 1 June 2018. Hookham will also take direct responsibility for the global and European policy team at FTA.

FTA chief executive David Wells says, “Chris has been a tireless advocate for the needs and interests of businesses, managing sea freight and air cargo contracts for over 30 years, and I thank him for advancing FTA members’ interests in these modes of transport. His award of an MBE in 2015 recognizes the contribution he has made to keeping British, European and global supply chains safe, competitive and sustainable. I am grateful for the service he has given to FTA over a long and successful career, and wish him an active and happy retirement.”

The independent GSA network, 1GSA continues to grow with the appointment of Goodman GLS as its exclusive member for Korea.

The Goodman GLS GSSA business was launched in 2014 and represents Westjet, Cubana and the Leisure Cargo portfolio of 14 airlines, providing access to destinations throughout Asia, Europe, the Caribbean, Middle East and Africa.

The company can also manage import operations where required, provide ground transportation including door-to-door and courier services, and assist airlines with their landing rights applications.

Goodman GLS chief executive, H.E. Shin says, “We are delighted to have been selected as 1GSA’s representative for Korea. Joining this growing group will enable us to increase our profile internationally, as well as providing our fellow members with a strong presence in the important Korean market.”

1GSA president, David Lee adds: “Korea is an important and growing market, and the addition of Goodman GLS to our network – with both export and import capabilities – provides 1GSA with a significant further enhancement to its airline proposition. We look forward to growing together as we explore and realize mutual opportunities.”