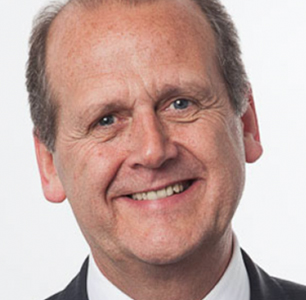 Chris is one of the UK logistics industry’s most respected and successful executives having spent over 40 years with Allport. He joined the company in 1970, becoming a main Board member in 1978 and a shareholder in 1984. Between 1987 and 2009, he was Managing Director (Air Freight) before assuming responsibility for global network development and strategy – setting up joint ventures and partnerships in more than 30 countries- and, ultimately, taking the post of Managing Director of Allport Group in 2010.

In March 2014, he joined Ligentia as a Group Director and shareholder, developing its airfreight strategy and growing its presence in Asia and the Indian Subcontinent.

At SEKO Logistics Chris is working closely with the UK Executive Board to support the next stage of the company’s growth and its strategic goal to grow to a £200 million business in the UK over the coming years.