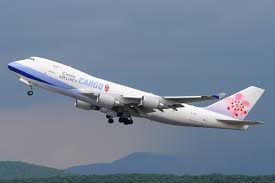 The CAAC announced its decision on 7 November saying that once all formalities are completed, the cargo carrier will be able to operate domestic Chinese (including Hong Kong, Macau and Taiwan) as well as international cargo flights.

The carrier has been given the green light to induct two B757-200Fs which it converted earlier this year, as well as MA-600 aircraft for its operations which will be based out of use Guangzhou Baiyun International Airport.

The fast growing Chinese postal and express market, which has now surpassed that of the US to become the largest in the world, has led to the rapid expansion of all-cargo airlines in the country over the past year with the B757 aircraft a popular choice amongst these carriers.

The two biggest players currently are China Postal Airlines and SF Airlines, which tops the Chinese market with annual tonnages of more than 800,000.