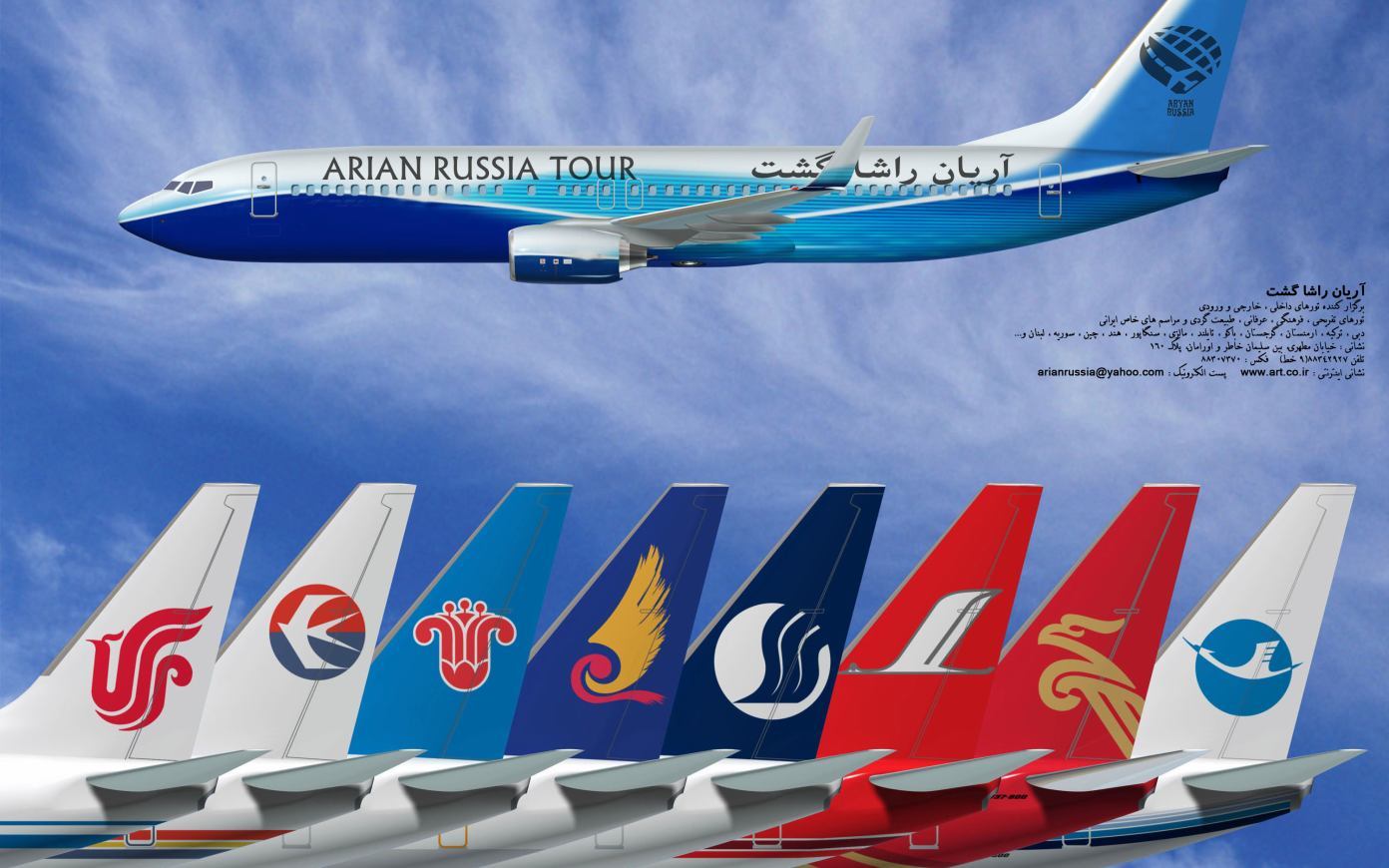 Customers behaving badly may finally get their comeuppance, thanks to an airline blacklist that’s in the works. Air China, China Eastern, China Southern, Hainan Airlines and Spring Air have teamed up to prevent unruly passengers from flying on their planes as part of an ongoing effort to keep the friendly skies, well, friendly.

Back in April 2014, China’s National Tourism Administration created an online blacklist of Chinese tourists guilty of ‘uncivilized behavior.’ Being on the list prevents these so-called uncivilized passengers from flying and gives authorities the right to notify police, customs, and border security of their actions. They can also be lawfully refused service by travel agents, airlines, hotels, and be denied entrance at attractions. Misbehaving passengers who earn a spot on the list will remain there for one to three years.

Past passengers who made the list include those who threw instant noodles on a flight attendant, another who pried open an emergency door mid-flight, and a woman who threw hot tea on her tour guide when she found out that the cost of her son’s ticket was not included in the price of a package tour.

Now, the BBC reports that five Chinese airlines are making their own blacklist to prevent such aggressors from flying. Under the new collaboration, a passenger who, say, set fire to the curtains in the first class cabin (true story!) on one airline could be banned from flying on all five. “We have come up with our own list already,” said Zhang Wuan, Spring Air’s Marketing Chief. “It includes (the names of) those who beat up our staff, refuse to get on the plane, or block the exit.”

Such a list seems to be increasingly necessary, as China is poised to become the largest market for passenger flights—with the flight delays that come with it. The South China Morning Post reported that in just the first five months of last year, Chinese airlines had 12 incidents in which Chinese passengers tried to open emergency exit doors while their aircraft was on the tarmac in order to smoke during delayed flights.