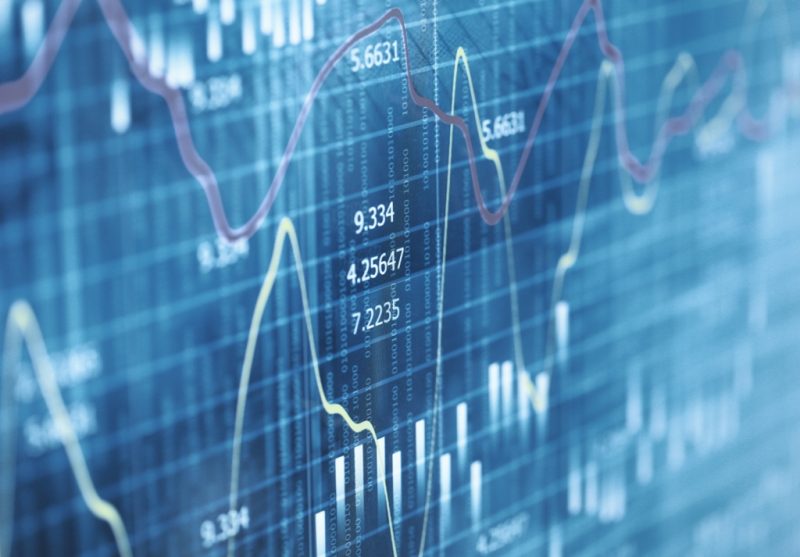 Airfreight rates out of China are expected to rise over the coming months while the peak season could be muted, according to Bruce Chan, senior analyst at investment bank Stifel.

In the latest Baltic Exchange market round-up, Chan said that rates out of Hong Kong and China had remained high over the last couple of months despite an easing of demand.

And with Shanghai now emerging from a month’s long lockdown, there is expected to be a surge in volumes as production levels continue to ramp up and companies look to meet a backlog of demand that has built up.

“As China takes some of its biggest steps toward reopening major cities, we expect rates to climb again over the next month,” wrote Chan.

“With Covid-19 cases declining in Shanghai, for example, the city is entering its final stages of reopening, which is expected to carry through mid-July, and we anticipate that the significant backlog will be cleared through origin port and airport facilities.”

Chan added that orders for the fourth-quarter peak season could also be pulled forward as companies look to tackle ongoing supply chain disruption in the latter part of the year.

This could result in a more muted peak season that usual.

However, this does not necessarily mean that the high prices currently being registered in air cargo will begin to ease this year, he explained.

Chan said: “Will that mark the end of one of the longest airfreight bull pricing cycles in history?  At this point, we think it is difficult to say, especially with the industry still in crisis management mode.

“Pricing will normalize, especially as we think about the continued recovery of international belly capacity and a robust long-term order pipeline for freighters.

“However, the timeline will likely be protracted and shippers are well-advised, in our view, to manage toward resilience versus freight spend efficiency, at least for now.”

The latest figures from the Baltic Exchange Airfreight Index (BAI) show that average rates from Hong Kong to North America in May increased by 21.7% year on year to $9.69 per kg, while they up 1.2% compared with April.