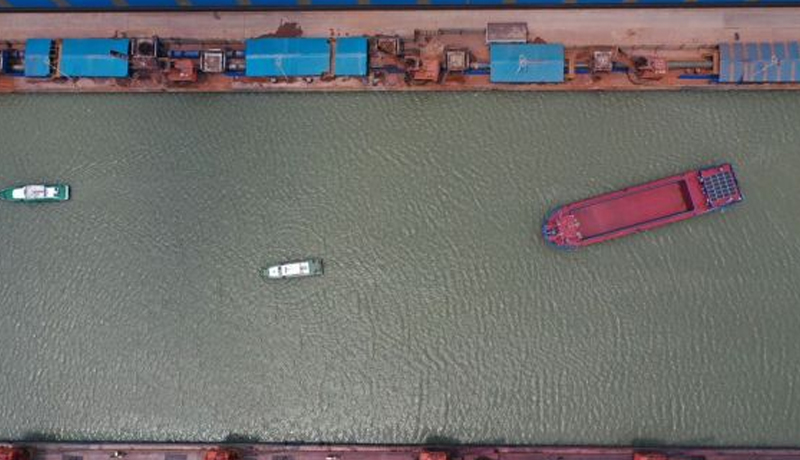 China has tested a homegrown electric cargo ship in water in Changzhou at the Yangtze River section.

The ship, which has a load capacity of 1,000t, is powered using a lithium battery and supercapacitor with a 1,458 kWh battery capacity.

Christened ‘Zhongtiandianyun 001’, the ship can travel 50km after a charging period of 2.5 hours, said the company’s marketing director Li Yaohong.

The province of Jiangsu installed 4,918 charging systems along the river in eight cities. These points are capable of providing around 57 million kWh of power annually.

The Yangtze River’s Jiangsu section is said to be one of the busiest waterways around the globe. More than 90% of the ships operate using diesel, which contributes to pollution in the area.