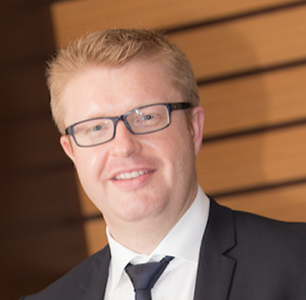 HOOFDDORP, THE NETHERLANDS: CEVA Logistics has promoted Jérôme Lorrain to Chief Operating Officer Freight Management adding the responsibility for Air and Ocean Freight to his current position as head of the ground business line.

Lorrain, a French national, will continue to serve on the company’s Executive Board and takes over the air and ocean role from Helmut Kaspers who has left the company.

Michael O’Donoghue, currently Managing Director of the UK, Ireland & Nordics cluster, will be taking up the reins as Managing Director for North America from Lorrain from January 1, 2018. A replacement for O’Donoghue’s current role will be announced in due course.

Lorrain has extensive knowledge of the supply chain, logistics and transport industries in almost every market sector.

Before joining CEVA, he was CEO of Wallenborn Transports in Luxembourg May 2009 to May 2014 and prior to that worked at Kuehne + Nagel for nearly a decade beginning in 2000 in senior executive positions across the world.