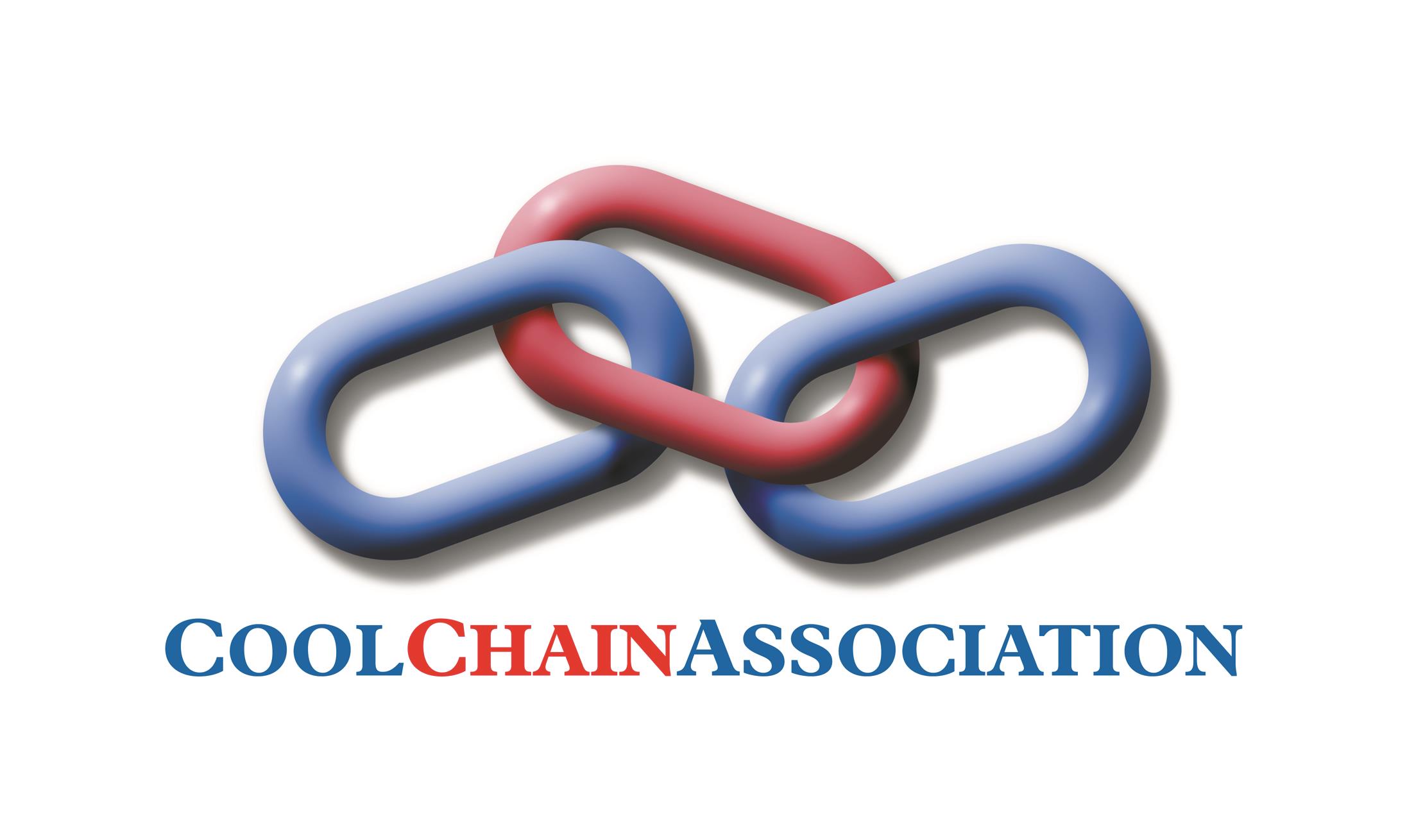 CCA to fight against food wastage

The Cool Chain Association (CCA) has called for closer collaboration with shippers in the fight against global food wastage in the cool chain.

Cool chain refers to the subset of the total supply chain that involves the production, storage and distribution of products that require some level of temperature control in order to retain their key characteristics and associated value (like food, flowers and pharmaceuticals).

Delegates at the recent CCA Perishables Summit in Barcelona, Spain, agreed to reach out to all stakeholders to find collaborative ways of achieving a common goal of reducing waste by at least 10% by the year 2025.

This would represent 250,000 tons of savings, or about USD1bn in value and one million fewer tons of emissions including CO2 and other greenhouse gasses.

“Food wastage is a major issue and one which we must focus on as an industry,” said Sebastiaan Scholte, CCA Chairman and CEO Jan de Rijk Logistics.

“Working together, we can find ways to fight back and make a difference, whilst at the same time adding value to the supply chain.”

Companies from across the world attended the two-day cool chain summit, one of a series of events held annually by the CCA.

“The CCA brings together all sectors of the cool supply chain and we are focused on finding collaborative ways of improving the industry,” said Edwin Kalischnig, Secretary General, CCA.

“Events such as our recent Summit represent an important opportunity for frank discussion and building strategies to address issues such as food wastage.”

Delegates at the CCA Summit debated trends affecting the perishables (PER) industry, including shifting global buying patterns, environmental pressures, and emerging trade routes such as the New Silk Route.

The PER air freight market is predicted to stay strong despite the threat of modal shift, delegates agreed.

CAA member Janet M. Coldebella, Business Development Manager – Fresh, Americas for Air France-KLM-Martinair Cargo said that although ocean freight providers were taking market share, several shippers who had made the move had tried once and moved back.

“Transit times are still too long to guarantee the quality and shelf life that retailers demand,” she said.

“Cost is important, with retailers focused on shelf life, but there is a new generation of consumers who want fresh, seasonal produce and they are prepared to pay more.”

Although 80% of the worldwide PER food is imported by developed countries at the moment, income growth, coupled with population growth will lead to increased demand in countries such as India and China.

The cool chain industry should be prepared for shifting trade patterns because of growing middle classes in emerging countries, according to Ken de Witt Hamer, Director at WorldACD, who presented a market trends analysis at the meeting.

“Future food demand may increase food sourcing outside Asia for Asian countries, given more competition for land use, increased demand and challenges for water,” he said.

He added that food outsourcing, water stress, and climate change are also trends to watch.

“South Korea is the leading country leasing agricultural land in other countries for own food sourcing, “he said.

“But it is likely that India and China will increase food outsourcing in the future.”

The next event is on the 19th and 20th September 2016 at the JW Marriott Marquis Hotel Dubai, and will be focused on pharmaceuticals.