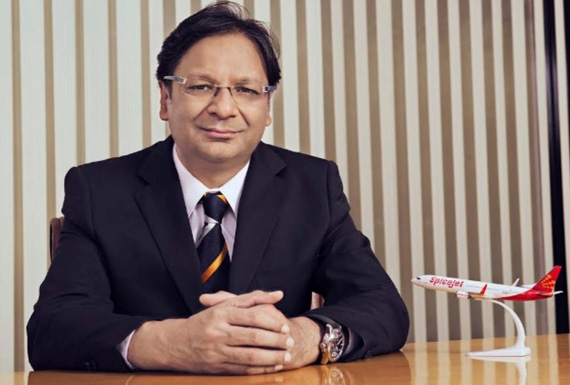 Business can learn from sports

But the airline’s cargo business has remarkably shoot up by more than 518% to INR 1,117.5 Crore for FY2021, giving a much needed lifeline to its overall operations. 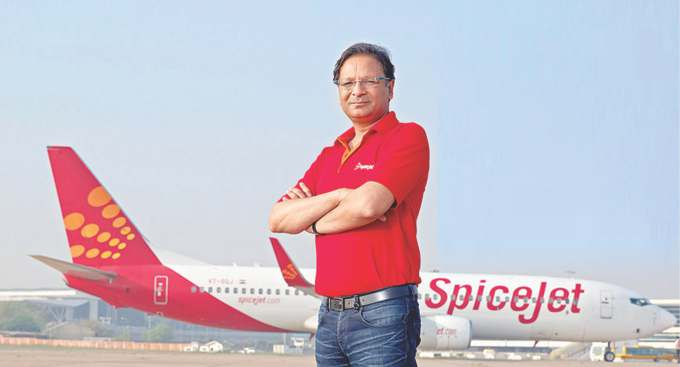 “Much like the first wave, this time too, our cargo arm was exceptionally active and has performed extremely well transporting record quantities of supplies all across the globe. In order to provide greater focus to cargo business and raise additional capital, we will hive-off the cargo business to operate as a separate entity. The same will provide greater opportunity and flexibility in pursuing long term growth plan and strategies for the cargo business,” Ajay Singh, Chairman & Managing Director of Spicejet said.

“With vaccination touching record numbers and travel demand slowly picking up, we hope that the worst is behind us but we remain extremely cautious about the future. While there is still much work and recovery to be done we have managed to reduce our net loss in Q4 through re-structuring of our contracts which will have a significant positive impact in the long term.”

Singh, of course, is best known for reviving the financially troubled SpiceJet, which he acquired in 2004. After selling his stakes, he returned to the company in 2015 and successfully turned it around to become one of India’s most profitable airlines.

Born in Delhi to an enterprising family dealing with real estate and fashion accessories, Singh was exposed into business at an early age. In school, he excelled in both academics and sports. He played cricket, football and table tennis.

Singh studied textile engineering at the Indian Institute of Technology (IIT) in Delhi and later took up his Master’s in Business Administration from Cornell University, an Ivy League School. While studying in the US, he served as the president of the India Association at Cornell where his interests on governance and policy-making was ignited.

In India, Singh firmly established a reputation as a successful serial entrepreneur with a passion for helping the underprivileged and inspiring people to achieve greater things in life, particularly in sports.

In February, Singh was re-elected as the president of the Boxing Federation of India, a position he first held in 2016. He continues to advocate for the improvement of boxing as a sport in India and vowed to open up its doors to more women boxers, moving forward.

“Sports inculcates the spirit of leadership and teamwork. It also teaches you how to act in adversity and press home advantages for your team. Running a business is very similar,” Singh once told Outlook India.