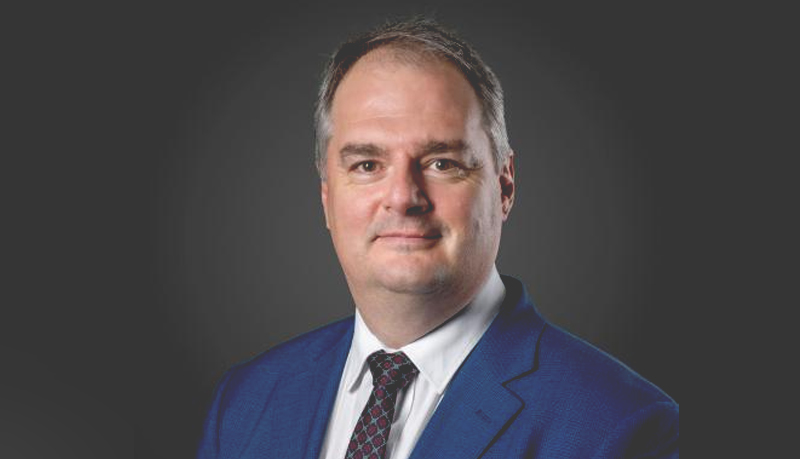 Abu Dhabi Airports Company’s CEO Bryan Thompson has been appointed to the board of Airports Council International (ACI), the global trade body that represents the world’s airport authorities.

It aims to help airports meet their full economic potential, promotes co-operation across stakeholders, and seeks to influence national and international legislation. Its membership covers 1,960 airports in 176 countries.

The ACI Exchange is the world’s largest event aimed at the aviation industry, with a remit to foster international co-operation and address key issues within the industry.

The Abu Dhabi event will welcome more than 1,000 delegates for a broad conference agenda covering sustainability, mobility and technology.

Thompson said, “I am honored and delighted to be appointed on the ACI board and look forward to working with other regions to promote the aviation industry’s interests.

“Ultimately, this appointment is a recognition of Abu Dhabi government’s efforts to promote aviation as a key facet of the UAE’s future economy, clearly demonstrated by its investment into the Midfield Terminal Building, which will set the benchmark for airports for the next 20 years.”

Thompson was appointed CEO of Abu Dhabi Airports Company in August 2018. Prior to working in the Gulf, he held key executive roles at the Australia Pacific Airports Corporation and Mumbai International Airport, and has sat on several boards for profit and non-profit organizations.