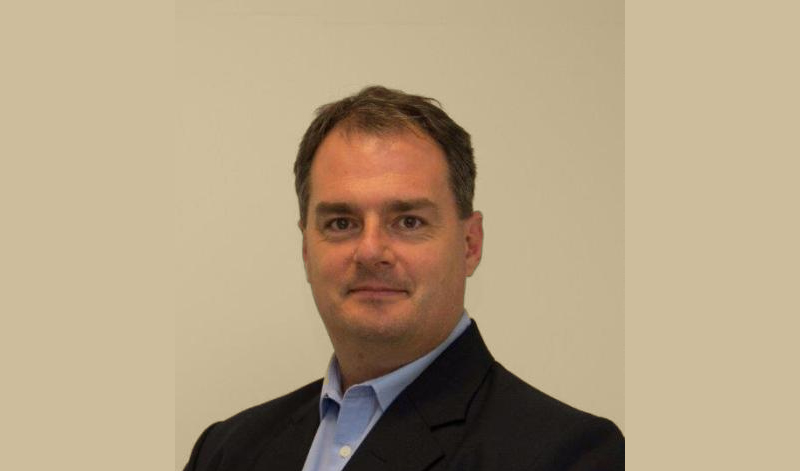 Bryan Thompson has been appointed as the Chief Executive Officer of Abu Dhabi Airports.

Thompson brings with him more than 25 years of international experience in various areas of airport management and operations, including ANS, terminal operations, strategy and planning, in addition to infrastructure and corporate development. In his previous role as Senior Vice President – Development at Dubai Airports, he led the development of Dubai International Airport as well as Dubai World Central. He was also involved in the strategic planning of Dubai 2020 and 2050.

Commenting on the announcement, Abubaker Seddiq Al Khouri, Chairman of the Board of Directors of Abu Dhabi Airports, said, “We are delighted to announce the appointment of Bryan Thompson to lead the Abu Dhabi Airports at this critical stage in our journey to becoming the world’s leading airport group. I am confident that his vast experience and excellent leadership will take Abu Dhabi Airports beyond the delivery and opening of one of the region’s most ambitious infrastructure projects and for further establishing Abu Dhabi as a destination of choice for tourism, business travel and transit.”

In turn, Thompson said, “I feel honored to have been invited to join Abu Dhabi Airports at this remarkable time, as we prepare to unveil our ground breaking project to the world and further highlight everything that our unique brand of Arabian hospitality has to offer. My focus will be to build on the strong foundations that already in place, further cementing the Abu Dhabi Airports’ role as a leading world hub and ensuring the company’s growth in constructive partnership with all relevant stakeholders.”

Prior to joining Dubai Airports, Thompson served in a number of key executive roles across the Asia and Pacific regions. He was the CEO of Launceston Airport, General Manager of Strategy, Planning and Development and General Manager of Assets and Infrastructure Planning at Melbourne International Airport.

Prior to this, he held the positions of Director of Airport Operations and VP Terminal Management at Mumbai International Airport.

Thompson started his career in the aviation industry as a Principal Air Traffic Controller, and later on he was appointed as Assistant GM for Airport Operations at Johannesburg International Airport. He holds a Master’s Degree in Business Administration, Strategy and Finance from the University of South Africa.