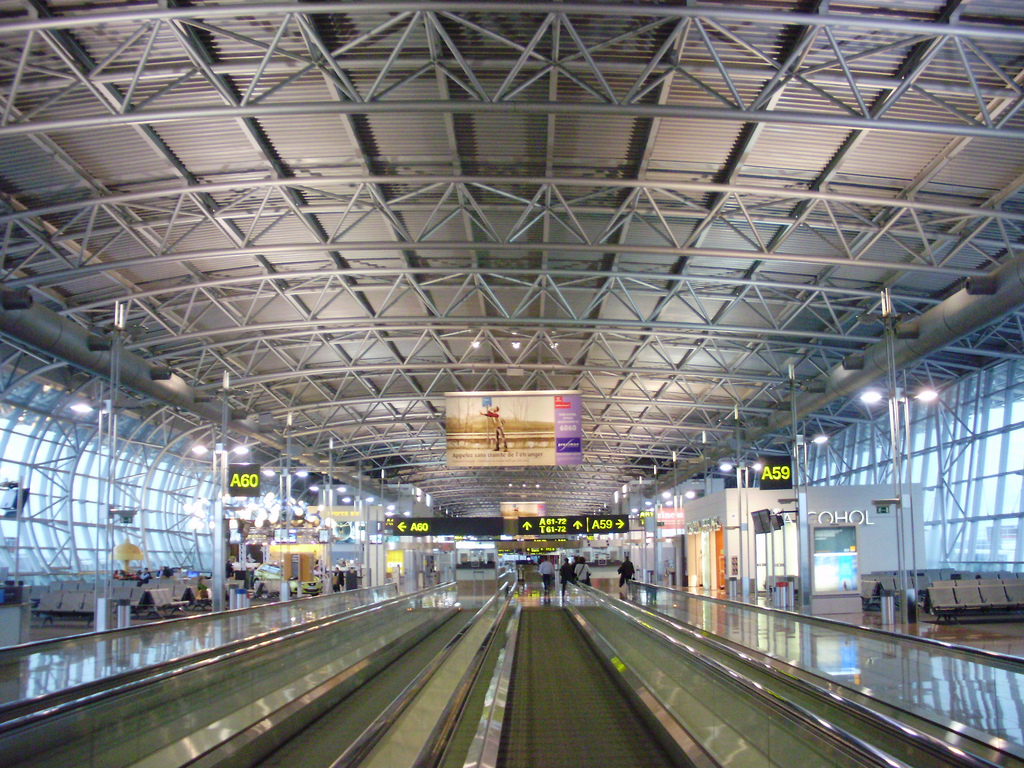 Brussels Airport will strengthen security measures by opening 18 automated border control gates in March that will automatically verify the identity of EU citizens traveling from outside of the Schengen zone, local media recently reported.

The Belgian De Morden newspaper said that the new e-gates would help to automatically check more than 46,000 passengers daily.

The newspaper noted that strengthening border control was an important measure, especially considering the recent report by the European Commission, claiming that the airport’s security was ‘substandard.’

In July 2015, Brussels Airport opened the first batch of 6 automated border control gates in the presence of the country’s Interior Minister Han Jambon and State Secretary for Asylum and Migration Theo Francken.

The e-gates can only be used by EU citizens because other countries have different entry requirements for the Schengen zone.

Belgium has decided to enhance security measures after it was revealed that several attackers and an alleged mastermind of the November Paris attacks, which claimed 130 lives, were either born or lived in Belgium. In addition, various media reports claim that radicals loyal to the notorious terrorist group Daesh travel to Europe disguised as refugees or using forged documents.