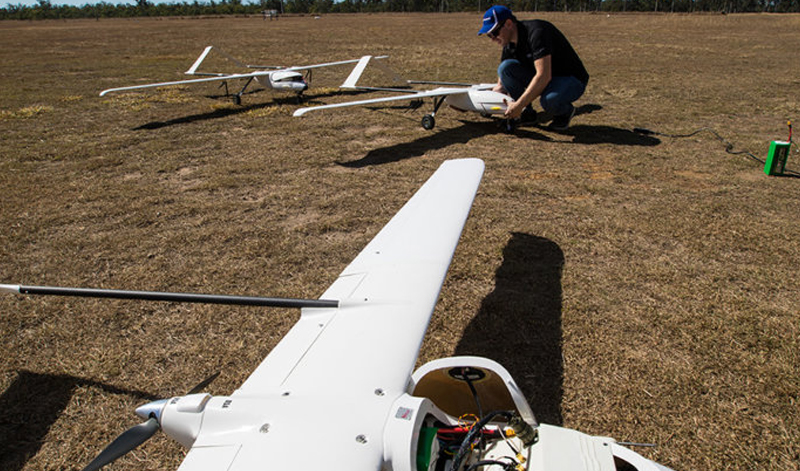 “What we’ve created here in Australia has the potential to transform the use of unmanned vehicles for civil, commercial and defense applications – whether that be in the air, on the ground or out at sea,” said Shane Arnott, director of Boeing Phantom Works International.

“This capability will be a huge driver of efficiency and productivity. By safely teaming unmanned systems with human operated systems, we keep people away from dull, dirty and dangerous tasks so they can focus on activities that machines can’t or shouldn’t do.”

Over the coming months, the Boeing Australia team will incorporate and test more advanced behaviors on high-performance air vehicles before exploring other domains such as unmanned ocean vehicles.

This activity is delivered in partnership with the Queensland Government as part of Boeing’s Advance Queensland Autonomous Systems Platform Technology Project.

For 100 years, Boeing has led manned and unmanned technology innovation and integration from sea to air to space.