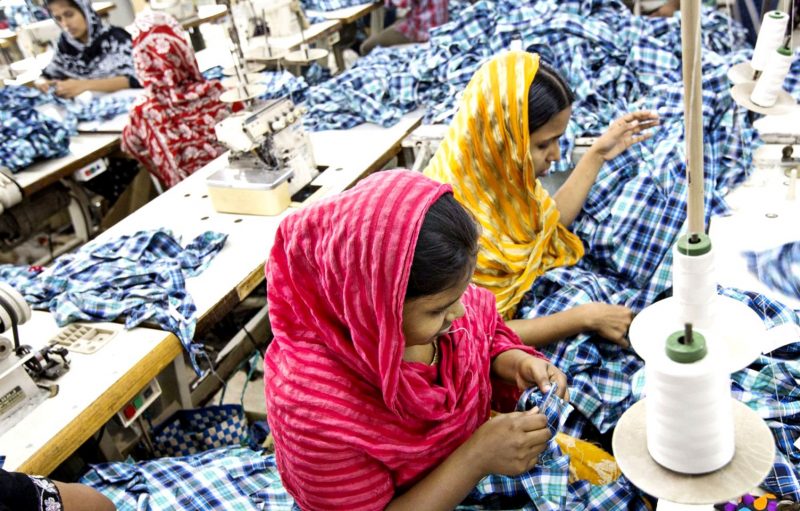 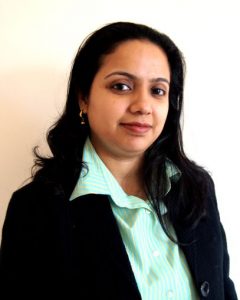 Opportunities in the Indian apparel industry should have a direct bearing on the logistic business in this region. In this regard, one of the biggest windows of opportunity is that various state governments are coming up with special apparel policies aimed at attracting investment in their states, especially in the remote and underdeveloped areas. -Chandrima Chatterjee, Advisor, Apparel Export Promotion Council, India

Global trade volumes dramatically increased in 2017, its highest over the past six years, reversing a slowdown in the transport sector performance, including logistics.

World transport exports grew by 9 percent during the period, positively impacting the maritime, air freight and land sectors, which a year ago saw a double-digit decline.

China, India and Singapore were the leading traders in commercial services in 2017 with combined commercial exports totaling close to US$600 billion in 2017, according to the World Trade Organization (WTO).

The healthy global trade exports fueled growth in the apparel or garment sector which for two years had stagnated. India as the 9th largest player in merchandise trade, with apparel as an important component, benefitted signifi-cantly with the development, and its logistics chain, for that matter.

“Opportunities in the Indian apparel industry should have a direct bearing on the logistic business in this region. In this regard, one of the biggest windows of opportunity is that various state governments are coming up with special apparel policies aimed at attracting investment in their states, especially in the remote and underdeveloped areas,” says Chandrima Chatterjee, Advisor, Apparel Export Promotion Council, India.

Chatterjee says the states of Jharkhand, Uttar Pradesh, Odisha, Telegana, Andhra Pradesh and several others have come up with very attractive incentives for investors to set up garment or apparel factories within their localities.
Attractive wage subsidies, plug and play options for minimizing risk of new investment, capital and interest subsidies, as well as support for development of common facilities are some of the benefits that the industry has offered, Chatterjee adds.

The Indian international apparel industry is valued at US$17 billion with domestic market about three times bigger with its over 1.3 billion consumers.

Chatterjee said the country’s apparel industry has responded positively to those incentives and several new investment plans are now in the pipeline for expansion in the said states.

Experts say the ease of moving garment products in and out of India will determine the growth of the industry with speed and efficiency considered major factors in its success.

Changing consumer dynamics and a very competitive retail landscape has led to reduced lead times for new products, thus, time is of essence in making a profit.

In response to both the changing fashion calendar and the emphasis on staying in step with customers’ interest, several brands are releasing more collections throughout the year. 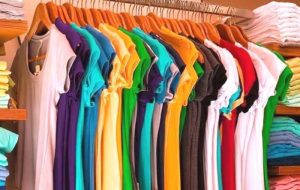 Fast-fashion brands like Zara — which releases new items four to five times faster than traditional retail brands, have led to the shrinking of the overall market lead times by 30% to 50%, according to experts. This requires matching increase in agility in the supply chain from supplying countries like India.

An important element in having an efficient supply chain is, of course, the time taken in the movement of goods.
Chatterjee says India has several bottlenecks in this regard – from limited berthing options for mother vessels to the procedural hurdles. However, she said systemic improvements in the procedural issues are being worked upon to reduce the shipment time.

A very important development in this area has been the Authorised Economic Operators program (AEO) program. In 2016, as a part of the trade facilitation measure, this program was introduced for all importers and exporters to align Indian trade systems with the World Custom Organisations (WCO) Safe – Framework for Standards, to enhance inter-national supply chain security through validated and robust systems. 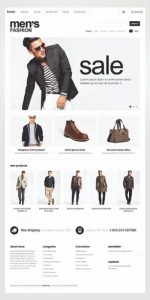 This program facilitates the AEO holders to have significantly faster movement of goods through international borders through reduced checking and validation processes.

Another factor that can drive the growth in logistics sector is the rapid growth in the e-commerce retail market. E-commerce is growing at a rapid pace in most of the regions due to increasing penetration of the Internet and mobile devices. Key factors leading to the operational success of this sector are efficient inventory management and quick delivery. The growing demand for e-commerce has led to an increased need for improved efficiency in delivery systems, inventory management, and freight forwarding.

The above trends in the apparel industry are some of the major opportunities that have opened up for enhanced and efficient trade movements from India, Chatterjee pointed out.

“The Indian apparel sector is at an important cross road today. On one hand it is witnessing opportunity by way of the predominant player— China vacating some top apparel categories, where India can increase its exports. On the other hand, the industry is grappling with competitiveness issues. Support from an efficient logistic industry can take the apparel growth story in the right direction in the years to come, as supply chain efficiencies can be an important differentiator in this highly competitive market,” she concluded. -Vasujit Kalia