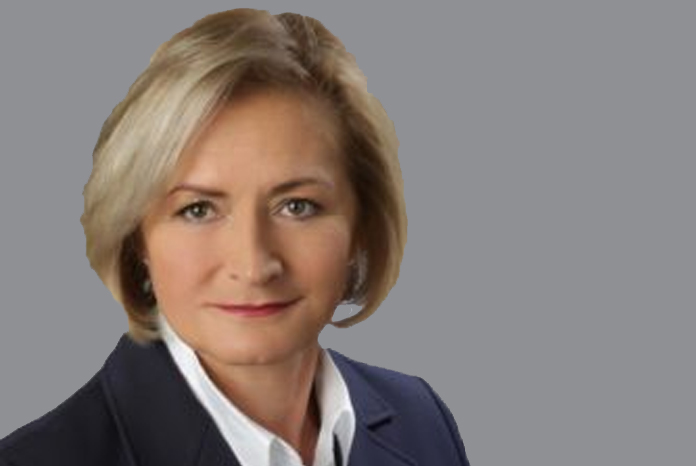 Bergmeier appointed as Head of Operations

Airbus Defense and Space has appointed Barbara Bergmeier, as Head of Operations and Member of the Executive Committee, effective 1 December 2018. She succeeds André-Hubert Roussel, who will become Chief Executive Officer (CEO) of ArianeGroup, a 50-50 joint venture between Airbus and Safran, effective 1 January 2019.

Barbara Bergmeier joins Airbus Defense and Space from Vilsbiburg, Germany-based Dräxlmaier Group, where she has been Chief Operating Officer and an Executive Board Member since 2014. In that capacity, she has been in charge of 50 production sites in
20 countries and has been instrumental in expanding the company’s industrial footprint in Asia and in the Americas.

Before joining Dräxlmaier Group in 2014, Barbara Bergmeier worked at automotive company BMW Group where she held various senior management positions from 1990. Among others, she was Senior Vice President HR Management/Services at the company’s headquarters in Munich, Vice President Chassis & Drive Components in Dingolfing, Germany and  Vice President Assembly and Logistics at BMW’s Spartanburg plant in the US.

Barbara Bergmeier holds a degree in business administration from the University of Applied Sciences in Landshut, Germany.