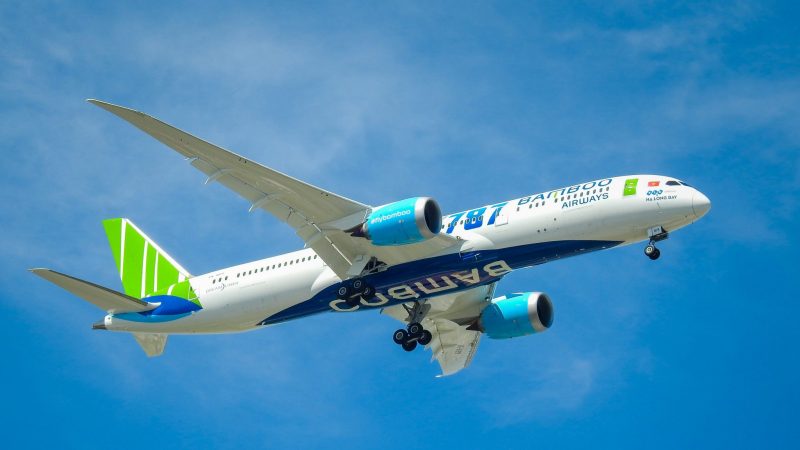 These routes will be operated by Boeing 787-9 Dreamliner aircraft, the most modern, fuel-efficient wide-body aircraft as of now, with numerous outstanding utilities and services.