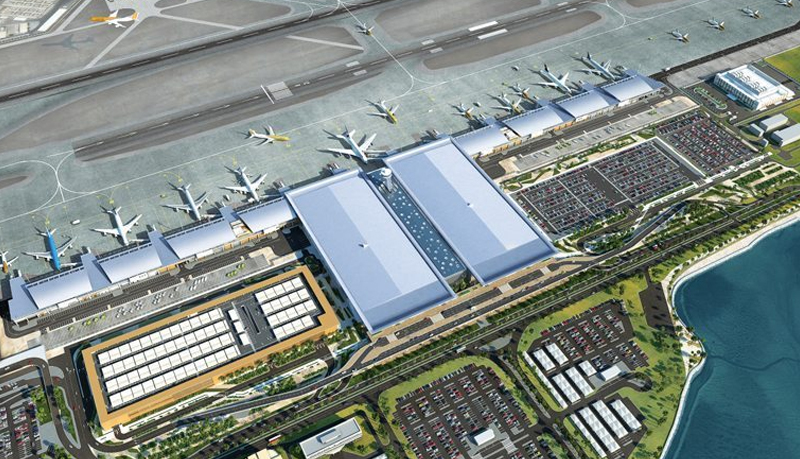 Bahrain to inaugurate new terminal in 2020

Bahrain International airport will open its new $1.1bn terminal in March next year, according to the kingdom’s Crown Prince.

The airport’s new terminal, billed as one of the biggest developments ever undertaken in Bahrain, was thought to be ready to open in December this year – to coincide with the country’s national day – but the opening has been pushed back to the end of Q1 next year, according to Prince Salman bin Hamad Al Khalifa, Crown Prince.

“There is no chance for mistakes with an airport and we will be operational in the first quarter of next year, after all checks are complete,” he told Bahrain newspaper Gulf Daily News.

“Electronic baggage handling, luggage security and data entry procedures are being looked into carefully, among other technical aspects.”

In the meantime, the Crown Prince said the Bahrain Airport Company will need “10,000 to 14,000 volunteers to test the airport in every aspect, from A to Z”, to ensure all aspects are working as planned.

The new mega development, 207,000sq m in size, includes 104 check-in counters, 36 passport control booths and 24 security screening points. It will quadruple the size of the airport’s current terminal operations, and will have capacity to handle 14 million passengers a year.