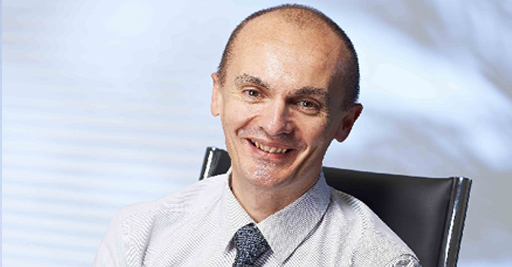 There are further UK executive leadership changes happening across the group, including Andres Budo being appointed senior vice president for aftersales and services at AVIC Cabin Systems, having previously been CEO of Thompson Aero Seating, another AVIC subsidiary.

All operational aspects of both AIM Altitude and Thompson Aero Seating will be managed by newly created positions in each business, namely the role of vice president & general manager responsible for supply chain, quality, operations, program management & engineering.

Wayne Ball has been appointed to this role at AIM Altitude, while Neil Taggart has taken on the responsibility for Thompson Aero Seating, both having previously served as COO for their respective companies.

Richard Bower said: “The companies under the AVIC Cabin Systems alliance have been working closely together for some time, integrating skills and strengthening our position in the market. In my new position, I will be able to continue to enhance this working relationship and deliver value to our customers. Wayne Ball is an excellent choice for AIM Altitude and I have great confidence that his will prove to be an extremely successful appointment.”