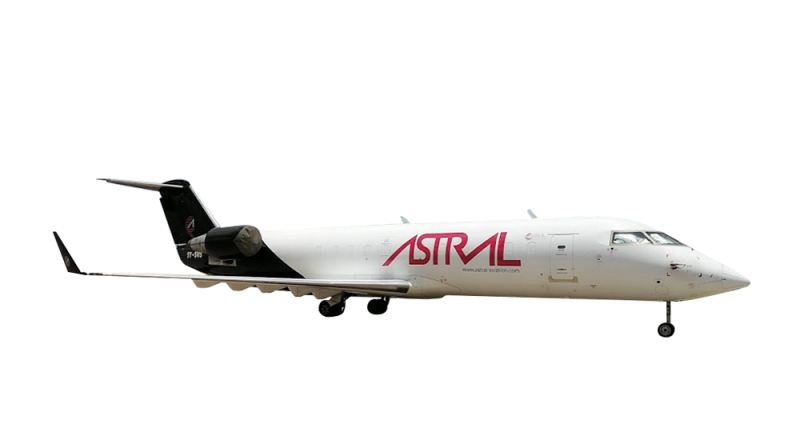 Kenya-based cargo airline Astral Aviation, which is expanding its 14-strong fleet with three Boeing B757-200Fs and two Airbus A320 P2Fs, is also working on adding up to four B777 freighters and more Airbus aircraft.

Astral founder and chief executive Sanjeev Gadhia said the B757-200F’s will be operational from June 2022 onwards.

“The B757-200F’s will operate scheduled flights from Astral’s Nairobi hub to Johannesburg, in addition to Dubai and Tel Aviv, with plans to operate charter flights to and from China by Q3.

“The A320F will be operational from mid-July 2022 and will operate on charter basis in 2022 on routes between Africa, Middle East and South Asia. The second A320F will be delivered by the end of the year.”

Astral is looking to the future freighter additions, primarily from the Airbus stable.

“We are very impressed with the Airbus freighter products and the support that has been given from Airbus, EFW and ST Engineering in inducting the A320F, hence we remain confident in acquiring more Airbus freighters.”

Ghadia added that while he remains confident in the African market, the plan is to continue to position Astral as a global airline, because some of the freighters will operate “beyond the skies of Africa,” to regions such as China, South Korea, India, the UAE and Europe.