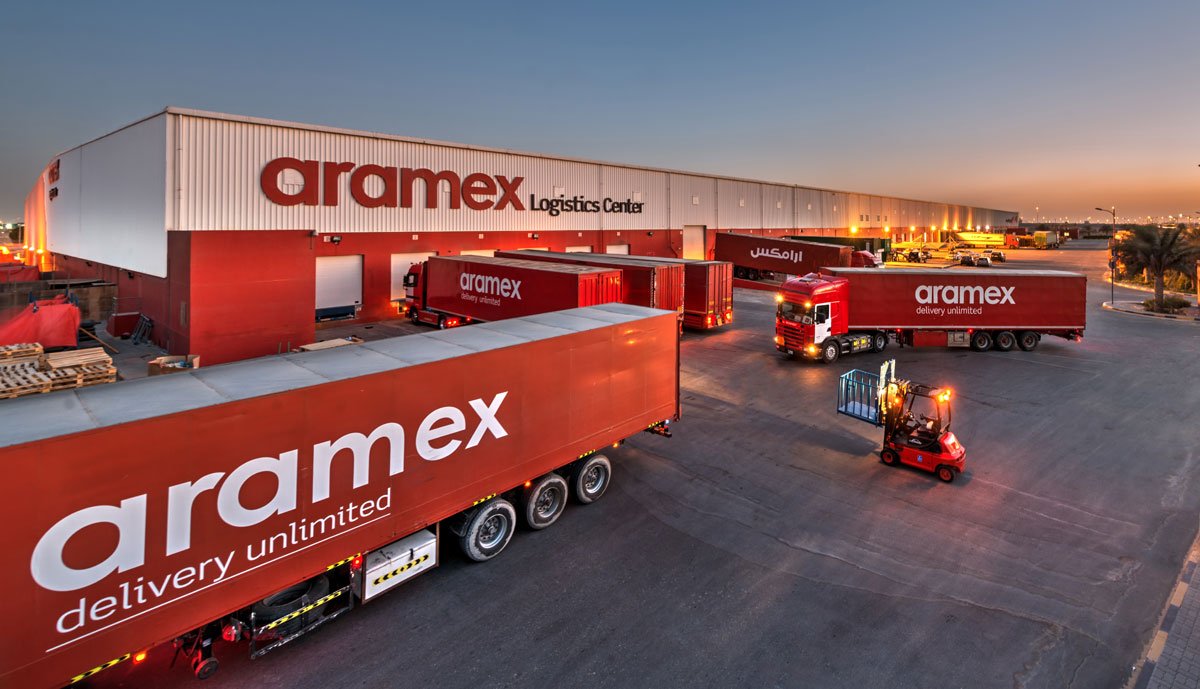 In Q4 2016, Aramex’s International Express business performed strongly, with revenues growing by 30% to Dh498 million. Strong growth in cross-border e-commerce continued to be a primary driver of these revenues, especially in Asian, European and the US markets.

The Domestic Express business saw revenues of Dh247 million in Q4, an increase of 30% from Q4 2015. This was primarily driven by the Fastway Limited acquisition.

Freight revenues decreased, by 9% to Dh272 million in Q4. Freight continued to be affected by lower selling rates, which was driven by lower oil prices and global currency fluctuations.

2016 was a milestone year for new partnerships and innovations across the Aramex global network. The company fully acquired Fastway Limited to further strengthen its presence in Australia and New Zealand. Aramex also formed a joint venture with Australia Post to launch the ‘Aramex Global Solutions’, a hybrid product accessible through postal offices worldwide.

As part of the company’s strategy to scale up through a variable business model, Aramex invested in a number of delivery startup businesses worldwide in order to optimize its last-mile delivery solutions. Additionally, the company invested in a new global addressing system which allows Aramex to reach more customers in off-the-grid locations. Aramex also launched its innovative mobile app to improve the delivery experience for customers. In 2016, Aramex continued automating its sortation centers globally, in order to stay on top of the increasing demand in its cross-border e-commerce business. Aramex also rolled out its Enterprise Resource Planning (ERP) platform, which will enable it to adopt industry best practices and further strengthen collaboration across key business units.