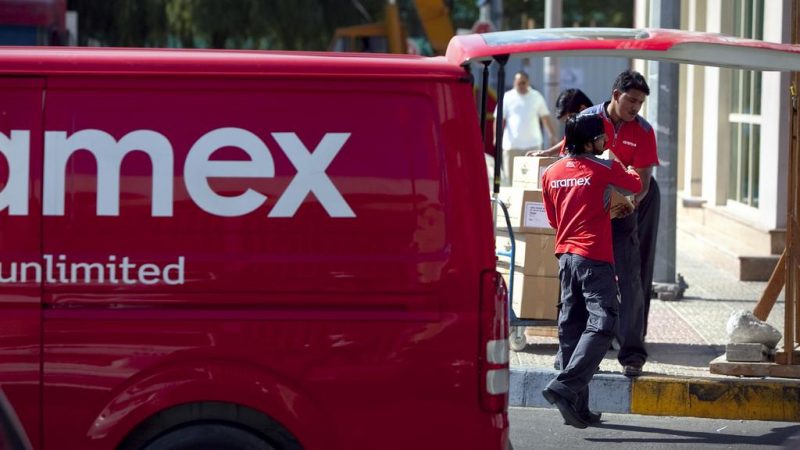 Aramex profit surges to 38% during third quarter of 2018

Aramex, recently reported a 38 percent year-on-year jump in its net profit for the third quarter of 2018 as revenues rose amid growth in the e-commerce sector.

The company’s profits reached Dh113 million in the quarter, Aramex said. This bring net profit for the first nine months of 2018 to Dh339 million, an increase of 25 per cent over the Dh270 million recorded in the same nine months of 2017.

“The boom is global e-commerce continues to fuel the growth of our top line, with our International Express business growing by an impressive 18 percent for the period,” said Bashar Obeid, Aramex’s chief executive officer.

In its statement, Aramex said it is “well positioned to continue this growth momentum,” adding that it plans to continue focusing on freight-forwarding capabilities and business-to-business capabilities.

“We expect to end the year on a solid footing. I am also very optimistic about the growth in the global e-commerce business and will continue to focus efforts on optimal means to capture those rising and evolving opportunities,” Obeid said.

He added that Aramex will also focus on enhancing its customer service through investing in technology and digitisation.

In the third quarter, Aramex’s International Express segment saw double-digit growth due to growth in e-commerce globally, but most notably from Asia and Turkey.

The company said that despite growth across most of its core markets, quarterly performance was impacted by the downscaling of operations in India as part of restructuring as well as by currency fluctuations, mainly that of the Australian dollar.