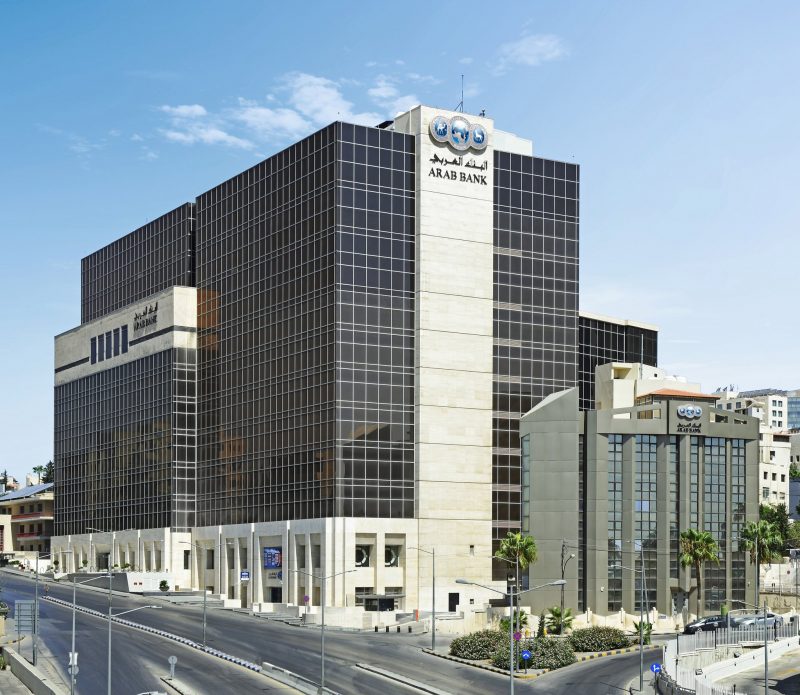 Dubai, UAE—Arab Bank Group reported a net income after tax for the first half of 2022 of $252 million as compared to $182.4 million for the same period last year, recording an increase of 38%.

Sabih Masri, Chairman of the Board of Directors, stated that the performance in the first half of the year reflects the Group’s prudent operating policies and strong financial position, despite challenging economic environment.

Randa Sadik, Chief Executive Officer, stated that the underlying performance of the Group continues on its growth path with 6% growth in net operating income across the Bank’s lines of business driven by improvement in both net interest income and commission income by 4% and 17%, respectively, and well controlled Group underlying operating expenses.