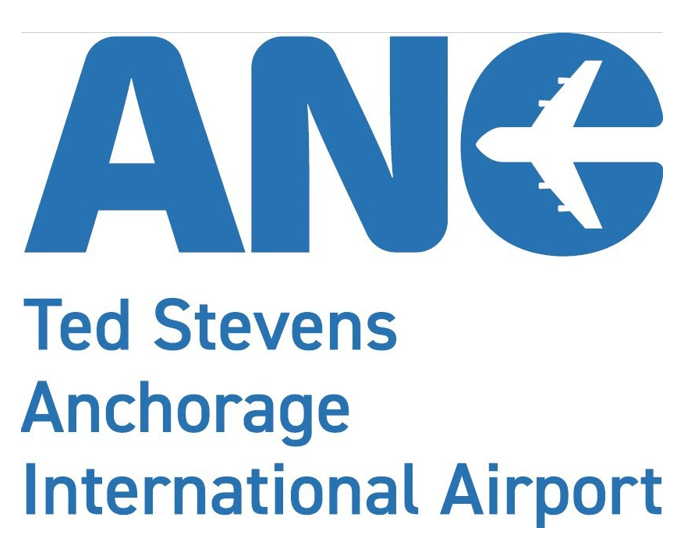 The Northeast Chapter of the American Association of Airport Executives (NEC AAAE) announced this week that Ted Stevens Anchorage International Airport (ANC) and Fairbanks International Airport (FAI) received Balchen Post Awards for excellence in the performance of snow and ice control. ANC won first place in the large airport category and FAI earned an honorable mention in the medium airport category.
NEC AAAE, formed in 1957, promotes airport-related leadership, management and growth and is comprised of airport-related professionals including management, vendors, consultants, and suppliers.

FAI saw an accumulation of 91.9 inches of snow in the winter of 2021-2022. While the area experienced several heavy snow falls, the most challenging was a two-week weather event from Dec. 24 through Jan. 6. Fairbanks experienced several back-to-back weather patterns, i.e.; rapidly warming temperatures combined with heavy snowfall, followed by freezing rain, heavy snowfall, strong winds and temperatures dropping down to 40°F.

Rachel Webb, chief of operations at Fairbanks International Airport said, “Fairbanks Operations and Maintenance personnel work incredibly hard during a typical winter. The 21/22 season was like no other, requiring long hours, difficult decisions, and seemingly endless storms. I am proud to be part of such a dedicated and professional team.”

ANC received 89.3 inches of snow this winter, more than 13 inches above average.

“ANC and much of Alaska experienced severe ice storms in late December,” said Zaramie Lindseth, ANC airfield maintenance manager. “The events were significant enough to shatter historical records in terms of deicing products used to keep ANC open and operational. Our ANC team performed exceptionally well during this difficult winter and demonstrated why they are the best in the industry.”

Fairbanks typically has long periods of subzero temperatures, allowing time between weather events to remove snow and work on surface areas. This year’s winter season required many snow removal operators to work numerous days without a break. The commitment to the airport and the traveling public is likely one of the many reasons that this team was recognized for this prestigious award.

Jason Jacobs, FAI chief of maintenance said: “I am proud of the maintenance department and the entire FAI team who dedicate themselves to ensuring the airport remains safely open. This team has earned this recognition and they embody the department’s mission to Keep Alaska Moving.”

Fairbanks International Airport is the gateway to Alaska’s interior and Denali National Park. It’s one half of the Alaska International Airport System and serves more than a million passengers annually. Equipped to handle any size and type of aircraft, anytime, with state-of-the-art landing systems and terminal facilities. Accounts for 1 in 20 jobs for a total of 1,900 jobs in Fairbanks.

Anchorage is strategically located between the world’s two largest economies and is a 9.5-hour flight from 90% of the industrialized world. ANC is home to hubs for UPS and FedEx. ANC is the 4th busiest cargo airport in the world and 2nd in North America. It accounts for one in 10 jobs in Anchorage.