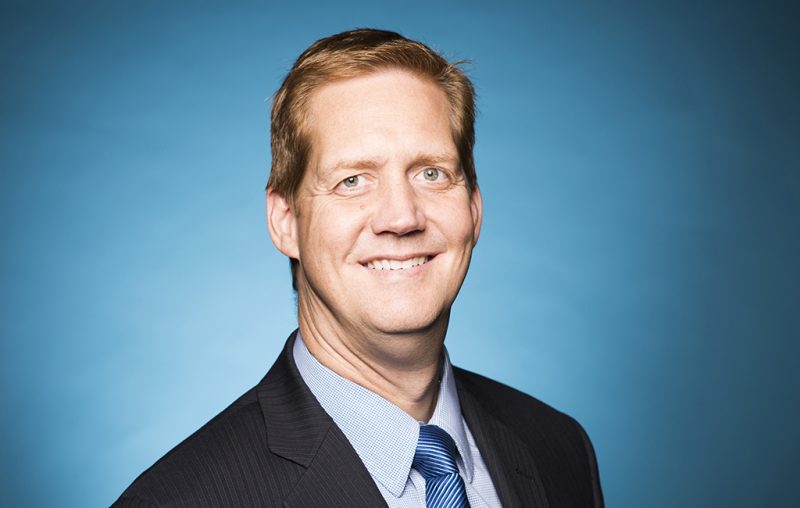 Butler took up the new role in September and also joined the board of Gatwick Airport Limited.

He has more than 20 years’ experience in the airline industry, with several years spent in leadership roles in cargo.

Until March of this year, Butler occupied the role of senior vice president – airport operations and cargo for American Airlines.

Previously, he spent four years as president of American Airlines Cargo and he was also managing director for commercial planning and performance.

“Since joining American Airlines in 1996, he worked in several departments and developed an extensive background in sales, marketing, pricing, operations, and finance,” the airport operator said.

“He was a member of the IATA Cargo Committee and the A4A Cargo Executive Council and has served as a member of the board of directors for the UK Board of Airline Representatives and the Joint Steering team at London’s Heathrow Airport.

“He was also an executive sponsor of Professional Women in Aviation employee resource group and the Board President of the American Airlines Family Fund.”

“He has extensive experience in the aviation industry which I know will be invaluable to us as we build back the business after the decimating impact the pandemic has had on the industry.”

The news comes as the airport reported a £244.6m loss in the first half of the year as a result of the pandemic.

It has been a tough year for the UK airport – one of its top ten customers, Virgin Atlantic, said in May that it would end its operation at Gatwick as the airline adjusted operations as a result of the Covid pandemic.