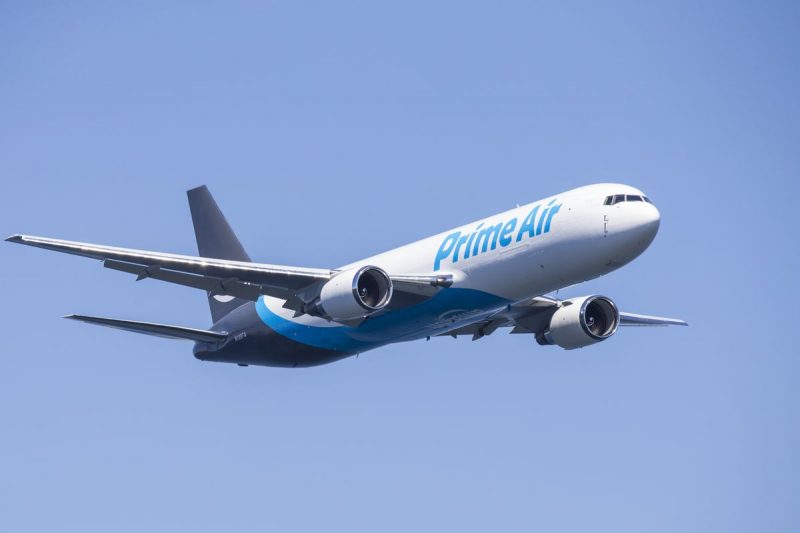 Amazon already operates four warehouses in Miami-Dade County, all within 12 miles of the airport with an 885,000 square foot fulfilment centre at Miami-Opa Locka International Airport being completed this year.

Miami-Dade County mayor, Carlos Gimenez says, “I proudly welcome Amazon Air’s expansion to Miami-Dade County, and appreciate its commitment of two daily flights at MIA. I wish them continued success and growth within our community.”

Amazon Air director, Sarah Rhoads says, “We are excited to launch the Miami gateway to support our growing air operation. Amazon has enjoyed being a part of the Miami-Dade community and are thrilled to continue our relationship.”

Miami-Dade aviation director, Lester Sola says: “Amazon Air’s two daily flights will add a significant boost to our domestic cargo traffic, which is already up 17 per cent through August.”