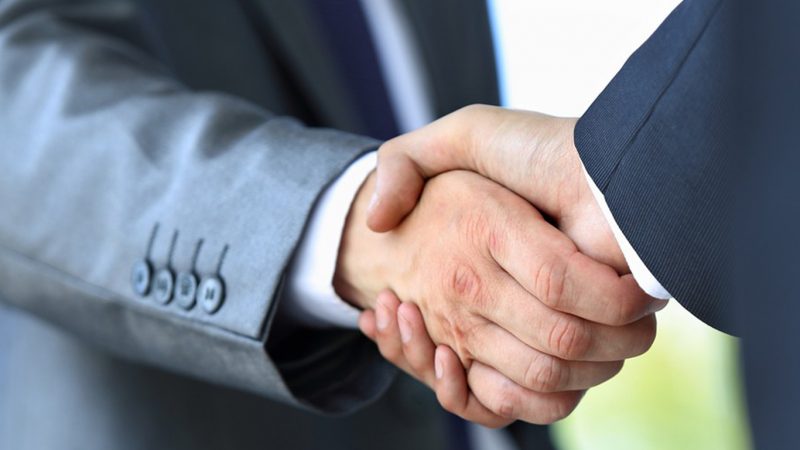 Medina previously worked as a quality assurance auditor with the airline from August 2010 until June 2014, and again from June 2019 – continuing alongside his present role.

In the past he has also worked in operations roles for Hawaiian Airlines and Island Air.

Aloha Air Cargo operates a Boeing 767 and Boeing 737 fleet to ship time-sensitive products safely into and throughout the Hawaiian Islands.

With regular flights six days a week, Aloha services major airport destinations within the State of Hawaii, including Honolulu, Kahului, Lihue, Hilo, and Kona, as well as locations in Los Angeles and Seattle.