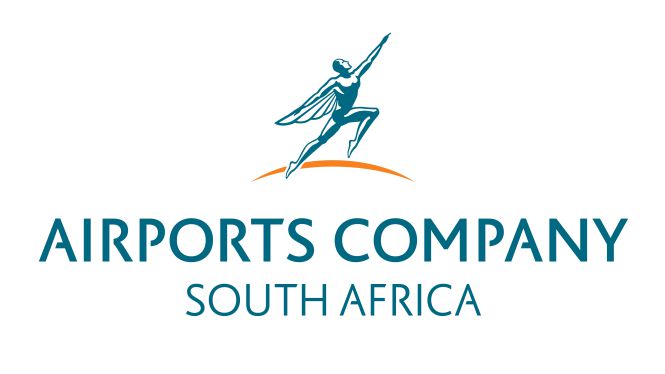 Airports Company South Africa’s O.R Tambo International Airport was recently named by global flight and travel search platform Cheapflights as the Best Airport in the inaugural 2016 Cheapflights Travel Awards. The awards recognised the best South African travel and tourism business and brands in a range of categories from the best local airports and airlines, to the best safari and wine offerings.

According to Cheapflights, over 50,000 South Africans casted their vote for their favourite travel brands and businesses over the past month, as nominated by the South African Travel Massive blogger community.

Bongani Maseko, the CEO of Airports Company South Africa said the award was another in a long line of Awards that the Company has secured during the year.

“This award is testimony to the hard work of our employees in making sure we deliver a world class service. With the summer holiday season now open and what is traditional our busiest time we are all working hard to make sure our passengers have a safe and enjoyable travel experience as they head out on their holidays.”

Bongiwe Pityi, General Manager of O.R Tambo International Airport said that the management of relationships at the airport is key. An airport is a complex facility, connecting several businesses and multiple organisations, who are all required to fulfil their roles to improve the passenger experience within the air transport industry.

“The award we received is testament to the collaboration, cooperation and the effectiveness of the relationships we have built between all airport stakeholders directly impacting the passenger journey.”