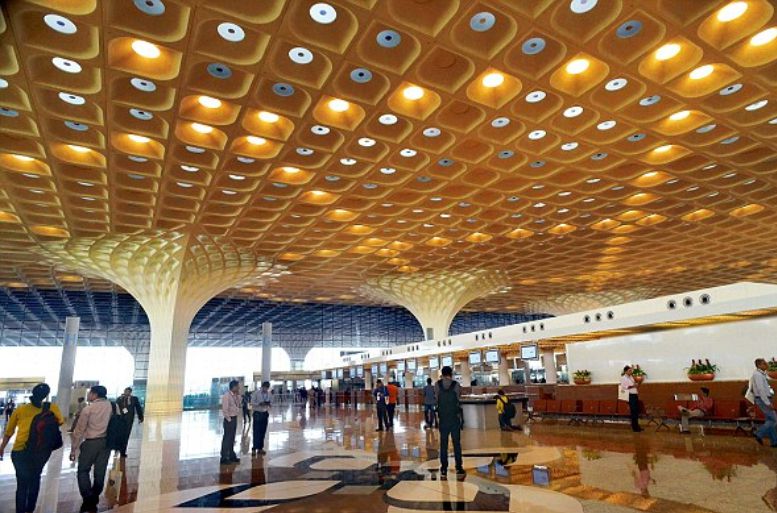 Airports: A necessary complex business India to activate up to 15 new airports

In this day and age, airports can no longer be viewed as simply the space where planes land and take-off.
Over time, they have been turned into a complex business structure for most countries, states and cities or even private developers that regard them as a vital component of any healthy economy.
Apart from the infrastructure, the digital age had turned the business of running airports into a multi-billion venture in terms of providing cyber-technology system, supply-chain solutions, security, personnel, entertainment, artificial intelligence features, among others.
The International Civil Aviation Organization (ICAO) says air traffic, global passenger and freight traffic will likely grow annually at 4.6 percent and 4.4 percent, respectively, until 2032 that will put a pressure on existing aviation infrastructure to upgrade.
“It’s impressive to witness the dynamic character of the aviation industry and its evolution over time,” said Angela Gittens, Director General, Airports Council International World, in one of her reports.
She said the growth and the need to upgrade infrastructure is needed even in the most mature markets like the United States and parts of Western Europe because of the growing demand for air transport.
“On the other hand, we continue to observe double-digit growth rates at major Middle Eastern and Asian hubs serving long haul routes in emerging markets,” Gittens said.
“With the continued rise in per-capita income and liberalization of air transport across these markets, the propensity to travel by air will rise accordingly. However, airport capacity considerations on the supply side within major city markets will remain paramount to the issue of accommodating the surge in demand for air travel,” she added.
Nowhere is the pressure to upgrade infrastructure more felt than in India, home to more than 1.326 billion people.
The country posted the highest domestic passenger growth globally, thus far, at 18.8 percent in a market of 80 million domestic passengers, data from the Inter-national Air Transport Association showed.
The figure is projected to further rise and may even surpass that of China and other countries noted for frequent traveling.
15 new airports
Indian Civil Aviation Minister P Ashok Gajapathi Raju said about 10 to 15 airports across India are likely to be activated next year as part of the country’s regional connectivity program.
“The work on regional connectivity is in progress. We have developed a scheme for regional connectivity. There are 31 or 32 unconnected airports and we are planning to activate some of them and 10 or 15 airports may be activated by next year,” he told the media in one of his rounds.
The official noted the country is seeing an unprecedented growth in civil aviation, not only in terms of flying people but goods as well.
Air cargo operations, however, he stressed, is a little bit more problematic because of tax rates imposed on fuel that vary every state.
India has 125 airports. Of this, 18 are used as international airports, 78 for domestic traveling, 7 for customs purposes and 26 for civil enclaves or military purposes.
According to various reports, at least 24 of these airports are considered not operational because there are no airlines regularly operating on the routes.
Though they are not in operation, the Indian government still ends up spending so much money for their maintenance and upkeep.
Minister of State for Civil Aviation Jayant Sinha disclosed the gov-ernment spent Rs36.98 crore (about $5.5 million or AED20.25 million) over the past three years for the upkeep of all non-operational airports.
Separately, it spent Rs897.28 crore (about$133.782 million or AED491.5 million) for the 24 no-flight scheduled airports during the same period.
The money came from the Consolidated Fund of India.
Sinha suggested giving airlines concessions for operating under the regional connectivity scheme like reduced tax on aviation turbine fuel, viability gap funding, route facilitation charges for flying to regional towns, among other incentives, to encourage them to serve nonoperational routes.
Among India’s airports, Mumbai’s is regarded as the most congested mainly because travelers use it to hop to other parts of the country.

” With the continued rise in per-capita income and liberalization of air transport across these markets, the propensity to travel by air will rise accordingly. However, airport capacity considerations on the supply side within major city markets will remain paramount to the issue of accommodating the surge in demand for air travel.”