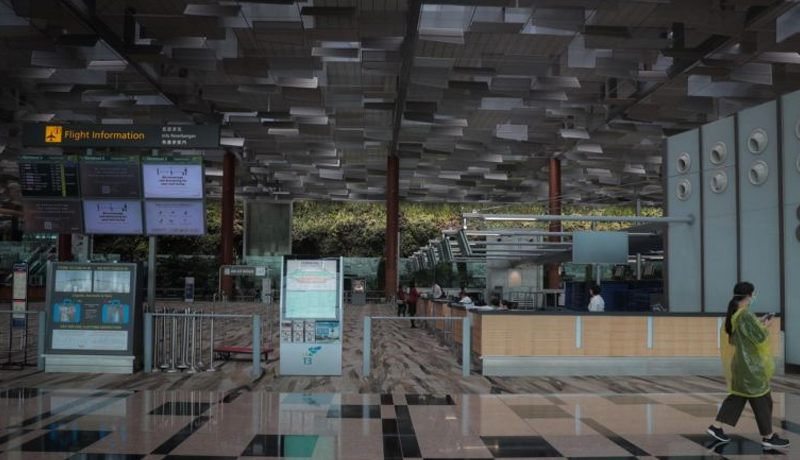 In March, Singapore Changi Airport saw aircraft movements decline by 49.9% to 16,200 landings and takeoffs, while airfreight throughput dropped 19.1% to 149,000 tons for the month.

Air travel demand remained significantly impacted by the Covid-19 pandemic. For the last seven days of the month, passenger movements at Changi Airport were 98% lower than they were a year ago. Flight movements similarly declined sharply during the same period, by 87% year-on-year. The fall in airfreight throughput during the month was impacted by the decrease in bellyhold capacity on passenger flights. Both import and export flows have also seen contraction.

For the first quarter of the year, airfreight throughput fell 8% to 453,000 tons.