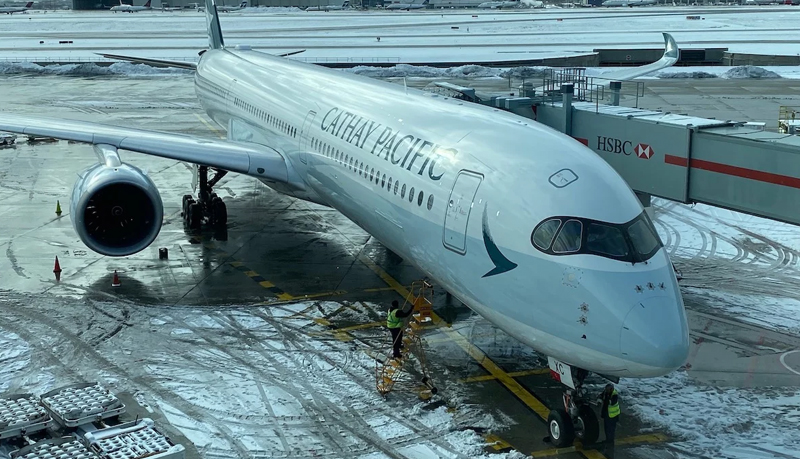 Airbus to introduce electronically dimmable windows on its aircraft

Gentex has expanded its aerospace customer base and revealed that Airbus is offering its latest generation of electronically dimmable windows (EDWs) on its aircraft, though it did not provide details about on which Airbus types the technology would appear. Gentex supplies its electrochromic windows as standard on the Boeing 787 and will offer its latest generation of EDWs as optional content on the new Boeing 777X.

In response to a query from AIN, an Airbus spokesperson declined to reveal details and indicated the OEM plans to release information on which aircraft types it will offer the Gentex EDWs—most likely as an option—at the Passenger Experience Expo in Hamburg, scheduled for March 31 to April 2.

Gentex called the Airbus EDWs “uniquely designed to be one, single line-replaceable unit in order to make installation and maintenance easier.” They also feature a longer-lasting, scratch-resistant dust cover. “We worked together with Airbus to integrate the latest dimmable windows technology while further enhancing it with an additional specialty coating,” noted Gentex president and CEO Steve Downing.

According to the Zeeland, Michigan-based company, its latest EDWs darken twice as fast and become 100 times darker compared to previous designs, effectively eliminating more than 99.999 percent of visible light. The EDWs feature “high-speed transition between clear and dark and a new ultra-dark low-end transmission,” Gentex said.