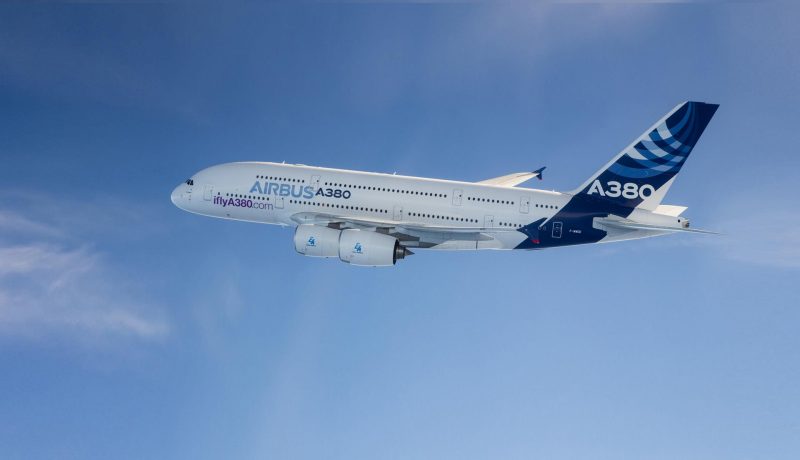 Airbus suspends production in Europe, giving time to set up 'strict conditions' of safety amidst COVID-19

Airbus announced the temporary suspension of its production in some of its plants located in France and Spain. The halt will last for four days and give time to set up ‘strict conditions’ of safety to ensure the health of employees facing the epidemic of coronavirus COVID-19.

The manufacturer reported the first case of coronavirus among its employees at its Spanish plant of Getafe on March 12, 2020. Since the beginning of the outbreak, worker unions have asked for stricter measures to be taken. In France, the main union Force Ouvrière had called for a complete containment on March 16, 2020, similar to the one Airbus put in place in its Chinese facility of Tianjin, in early February.

With the coronavirus impacting the processes of production, Airbus has decided not to re-open its Final Assembly Line (FAL) in Tianjin, China after the Chinese New Year.

A day later, Airbus announced that it would suspend all production operations in two of its Spanish plants as well as its main facilities in Toulouse, France, as stricter hygiene measures are put in place. “This will allow sufficient time to implement stringent health and safety conditions in terms of hygiene, cleaning and self-distancing while improving the efficiency of operations under the new working conditions,” the European manufacturer said in a statement, adding that it would prioritize remote working whenever possible.

The measures will comply with those taken by both the French and the Spanish authorities in the last days in order to contain the spread of the epidemic. On March 16, 2020, French President Emmanuel Macron announced that from the following day, movement from home to the workplace would only be authorized if homeworking is impossible. The military has been called to control the movements of citizens.

Airbus employs more than 48,000 people in its main location of Toulouse, as well as Marignane, Paris, Saint-Nazaire, and Nantes. In Spain, it employs around 2,700 people in Getafe near Madrid, Toledo, Albacete, and Seville. No change to the production output has been disclosed yet.